Prospects For Starlink, Other New Satellite Networks Still Up In The Air

Starlink has spawned a budding industry, but it also opened a can of worms involving spectrum usage, government subsidies, and the potential to impede space research. 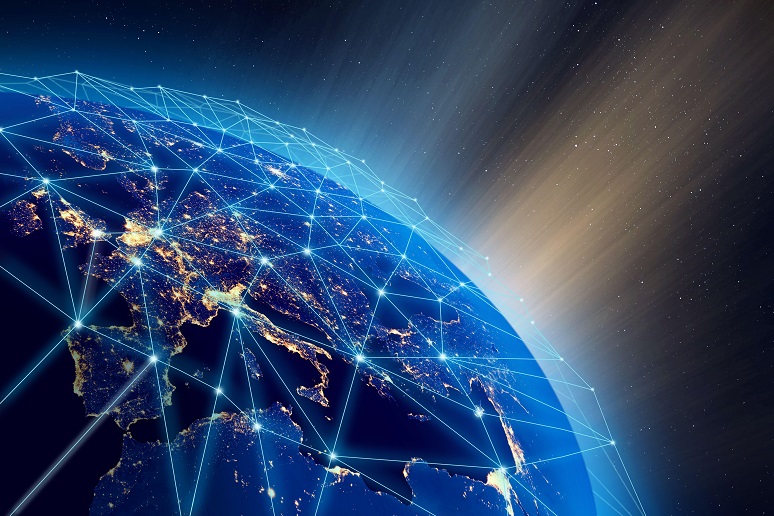