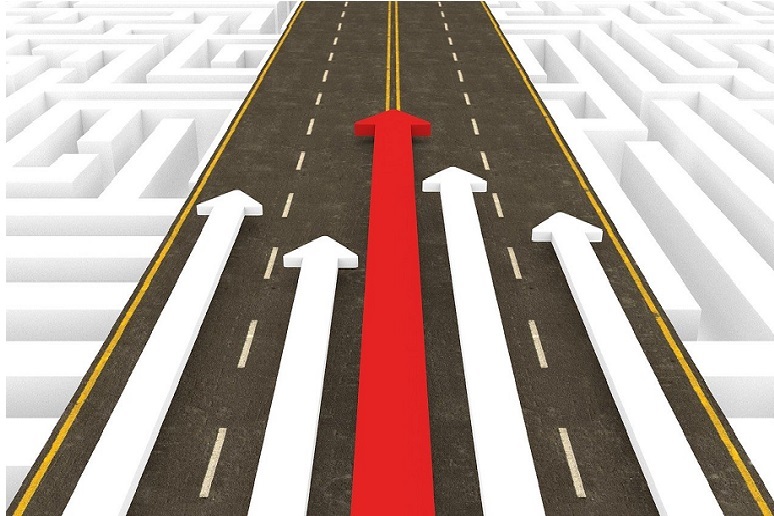 Image: ar130405 - pixabay.com
Part of my pre-Enterprise Connect ritual is to consider the changes that have occurred over the past year – and a helluva year it was. There has been a tremendous amount of change as cloud-delivered services matured, and AI has affected so many processes. There’s been several major announcements, new products, and acquisitions. However, few, if any, companies have experienced as much change as Poly.
A little more than a year and a half ago, Plantronics announced its acquisition of Polycom. Last March at EC, Joe Burton, the company’s president and CEO unveiled “Poly” as the new company name. It was a pretty big deal – as the company had placed its new name all around the conference venue, and it was covered until the big new brand reveal that took place on the first night.
Now, just weeks before EC 2020, we learned that Burton stepped down. What took place over the past 11 months has been nothing short of remarkable. Poly wasn't just a rebranding strategy – it was a new company, created by merging its predecessors, both of which boasted a long, glorious past. Burton compiled a stellar leadership team that included Tom Puorro, Dave Danto, Darius Jones, Amy Barzdukas, and most recently, Carl Wiese.
Poly may be a new company, but evidently, its labs weren’t.
Announced at EC2019
Since EC2019

That’s a pretty extraordinary year in terms of launches. Unfortunately, Poly hasn’t had the best year for its investors, which may relate to Burton’s departure. The company had its share of revenue challenges in 2019, but that didn’t appear to slow its innovation.

The Studio X Series appears to be a hit. It’s channel and partner-friendly, inexpensive, and quick to integrate. The product has been in short supply since the launch date, but I still expect to see several in partner booths at EC 2020. Also, I think the CCX phones will be well-received by Teams customers that have been missing the quality of Poly devices.
I’m sorry to see Burton leave Poly. I met him not long after he joined Plantronics back in 2011. Now, Poly has begun a new search for a CEO. In the meantime, Bob Hagerty, chairman of the board, is the acting CEO. If that name sounds familiar, it’s because he was the CEO of Polycom from 1998 to 2010. Since Hagerty left, Polycom had four other CEOs (including Burton). I saw Hagerty (and Burton) just a few months ago at an IMCCA event, where he was awarded a lifetime achievement award. 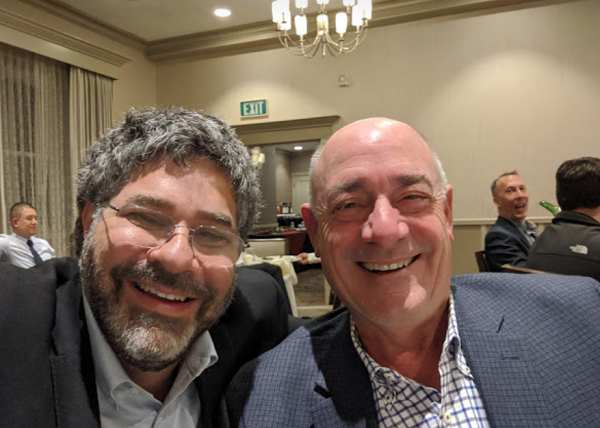 Image: Dave Michels - author
It’s disappointing that Burton is no longer at the helm, as I expect Poly to have a reasonably strong 2020. I also have high expectations for what the company will announce at EC20, where it will be in the Exhibit Hall in booth 519. I look forward to following Poly’s journey with new leadership.
Dave Michels is a Contributing Editor and Analyst at TalkingPointz.