Taking the Tired Out of Voice Conversations

Real-time communications experts discuss the importance of assuring high-quality voice for the modern business, in a new podcast series sponsored by Spearline. 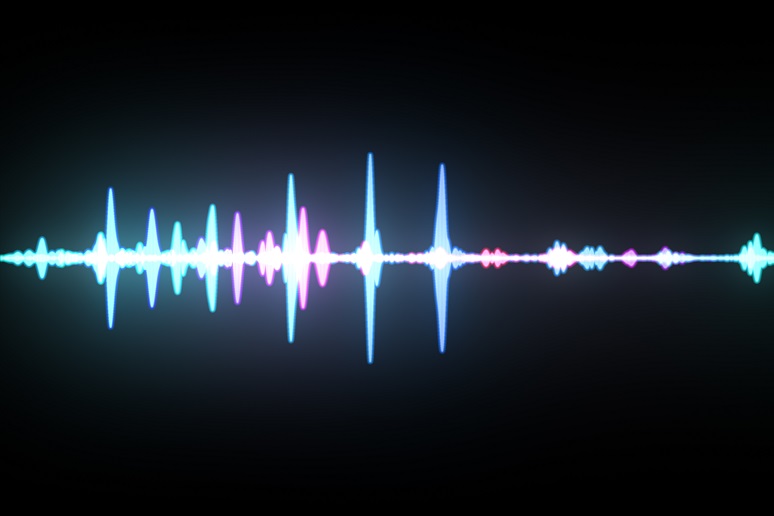 Image: flashmovie - stock.adobe.com
When you pick up the phone or, these days, click a button to place a call, the expectation is that you’re going to have a connection of high enough quality to allow for reasonable conversational back and forth. In the business environment, woe to all when this doesn’t happen; when voices break up or the line drops entirely, messaging gets muddled, communications misinterpreted, meetings end without action items in order, or customers raise their hackles even higher or head off to a competitor.
Not good!
In fact, persistently subpar audio quality is untenable for enterprises, especially when supporting communications and collaboration among globally distributed employees and external parties or running big, multinational contact center operations. You can't have productive meetings or deliver great customer experiences with poor call quality, after all.
The Critical Link
And, as companies increase their use of video meetings, audio quality becomes even more important, as Judy Olson, an informatics professor at University of California-Irvine who has studied team dynamics and remote work, pointed out in a recent Spearline-sponsored No Jitter podcast  — Does Distance Matter? (number three in a 12-part series that kicked off earlier this month). “Audio is the critical link — if you have to choose between audio and video, it’s the audio that has to be of high quality,” she said.
Voices must be intelligible, of the same volume and range, and not be impacted by delay, Olson said. When any of those are off, participants can’t keep their minds on the task at hand, for example. Instead of paying attention to the words being spoken, they’re wondering what’s happening with the technology. Likewise, conversations that end up jumbled or delayed can leave customers feeling less than impressed with a brand, she added. As much as they might intuitively understand that technology is at fault, they still can’t help wonder, “What’s wrong with this person!”
In another episode, Voice: Not Just Another Application, Sorell Slaymaker, principal consultant with TechVision Research, warned that many organizations end up being “penny wise and pound foolish” when it comes to voice quality. In other words, he explained, they use a GSM G.729 or other codec for audio data compression “to save every penny they can on network bandwidth and, in the process, they end up costing the business many dollars of people’s time and productivity because users have to work so hard to understand each other, repeat so much, and often have no idea what people had said.”
Not only does this lead to the “what’s wrong with this person” problem Olson noted, but it’s physically draining, Slaymaker said. “If you’re on the phone all the time, there’s a cognitive load on your mind if you have to struggle to listen and understand what people are saying. And that can be tiring and fatiguing.”
Get With the Program
Poor call quality can result from a variety of reasons, and not only codec choice, as Terry Slattery, a network engineer with NetCraftsmen, shared during the first episode in the Spearline-sponsored series: Why Audio Quality Matters.
In one client case he cited, employees at a remote site experienced poor call quality during the day. This turned out to be due to a lack of appropriate QoS mechanisms combined with extensive use of entertainment apps — primarily streaming audio and video downloads (legitimate uses due to the nature of the company’s business) — causing high packet loss. More commonly, echo is a culprit, Slattery said. This can pop up at the interface between the PSTN and VoIP environments and result from excessive use of speakerphones.
But, as Slattery discussed, enterprises can — and should — do more than just grin and bear it when it comes to voice quality. One good technology choice, he said, is active path testing, which measures network characteristics that are critical to application performance. As he explained during the podcast and in a recent No Jitter post, active path testing creates synthetic network traffic — streams of different packet types — to measure for reliable delivery characteristics. For real-time voice, which uses the User Datagram Protocol, active path testing would detect problems such as latency, jitter, and packet loss.
With “audio quality as important now as ever,” as Slaymaker noted in episode two, there’s no time to lose in investigating how to optimize your voice calls.
Click here or on the players below for more insight and advice on maintaining high-quality voice experiences for your employees and customers.