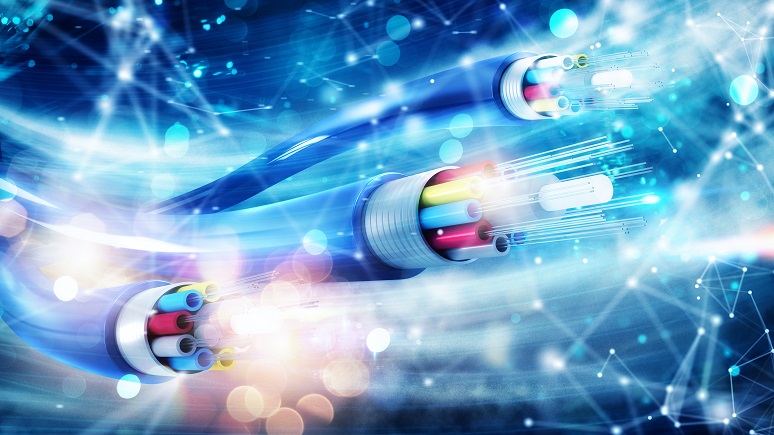 Join Terry at Enterprise Connect, where he’ll be leading sessions on network automation, AI’s impact on network management, delivering QoS across disparate networks and indoor cellular vs. WiFi. Check out the full program here, and register soon using the code NOJITTER to save $200 off our lowest rate!