Company appears to be betting that digital engagement will become a core component of the overall customer experience platform — and it’s putting its money on the table. 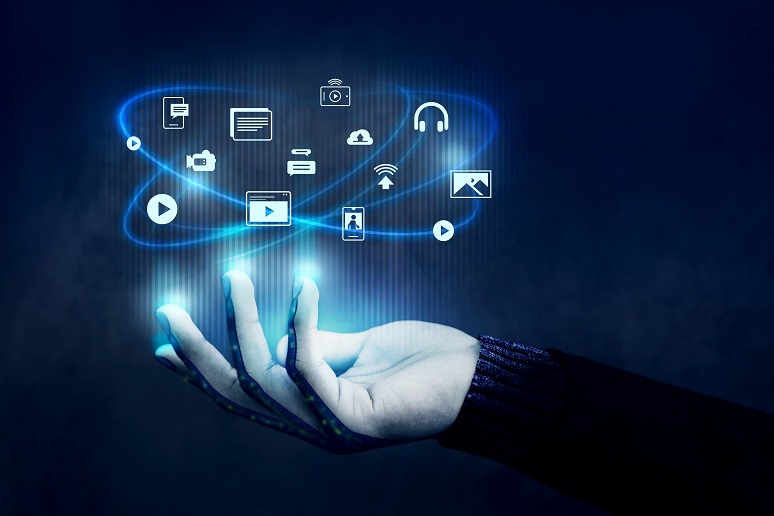 Image: blacksalmon - stock.adobe.com
Genesys today announced its intent to acquire the Bold360 digital engagement suite from LogMeIn, to become part of the recently formed Digital business unit headed by Barry O’Sullivan, EVP and GM.
Cloud services provider LogMeIn acquired the digital engagement technology from Bold Software in 2012 for $16.5 million. It subsequently enhanced the solution, combining it with technology from the 2017 $50 million acquisition of Nanorep, an Israeli startup that developed chatbots and other AI-based tools to help people navigate self-service apps.
I had the opportunity to grab 15 minutes over Zoom with O’Sullivan to pose a few questions about the acquisition. As is often the case with deals between private companies (LogMeIn is owned by Franciscan Partners and Genesys by a number of investors), the companies have not announced terms of the acquisition. However, O’Sullivan did describe today’s acquisition as the second largest of the 18 that Genesys has made in its 30-year history. The largest acquisition, of Interactive Intelligence in 2016, was for $1.4 billion.
Once regulatory approvals are completed (estimated at two months), approximately 150 LogMeIn employees — 100+ technology employees and the rest in sales and marketing roles — will join the Genesys Digital business, O’Sullivan told me.
After discussing the acquisition in terms of employees and relative deal size, I asked O’Sullivan why, in his opinion, Bold360 was a good fit for Genesys. Bold360 has been finding success with large companies, including Vodafone, Royal Bank of Scotland, Fannie Mae, and Timberland, he said. In fact, a majority of Bold360 users are already Genesys customers, O’Sullivan shared.
I next asked why Genesys needs Bold360. Doesn’t it already offer digital engagement channels as part of Genesys Cloud? “This is really about getting into a new market for us,” O’Sullivan responded. “There's a whole separate [from the contact center] digital-first market.” Genesys believes that digital engagement could be the company’s third billion-dollar business, with Genesys Engage being the first and Genesys Cloud well on its way to being the second, he said.
The Bold360 product contains elements of a customer data platform (CDP). “The way we plan to compete in digital-first is by bringing all views of the customer together; that’s a big part of our strategy,” O’Sullivan said. Noting that many of the existing digital players, such as chat providers or even CCaaS vendors, have a narrow view of the market, he said. Genesys plans to bring together the various customer views into one common data platform. “We’re all about ‘Experience as a Service,’ and doing that across sales, marketing, and service” (see my related post on this assimilation here).
At its industry analyst meeting in December 2020, Genesys talked about increasing the total addressable market for the company. Within weeks of that comment, the Digital business unit was born. Now, just three months later, comes the second-largest acquisition in Genesys history. The Bold360 capabilities bring with it a new set of competitors, such as LivePerson, Drift, and LiveAgent. Genesys appears to be betting that, like workforce engagement, digital engagement will become a core component of the overall customer experience platform, and it’s putting its money on the table.
Editor's Note: This version has been updated since original posting.