A monthly recurring revenue model benefits the vendors -- but what about the customers? 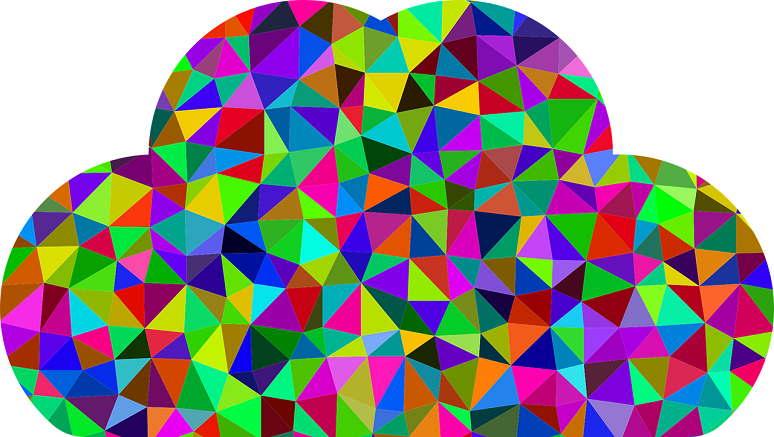 The excellent article shared by UC experts Brent Kelly and Phil Edholm last week on No Jitter highlights the compelling case for communications suppliers to pursue monthly recurring revenue (MRR) instead of the traditional one-time sale of a perpetual license coupled with on-premises hardware. However, as a consultant, not all of our customers are as eager to move their telecommunications systems to the recurring revenue model.
It was not that many years ago (at least for us industry veterans) that a telephone system was a large capital investment, followed by minimal operating expenses (OpEx) for maintenance and upgrades. Furthermore, the maintenance contracts were optional and allowed competitive (third-party) vendors to flourish. Software patches were free and software upgrades were optional. Unfortunately, some of our clients’ key decision makers remember the same thing and wonder why communications system OpEx costs today are so high.
For some customers -- especially those in the public sector -- it can be far easier to raise capital than increase operational budgets. This may be due to the ability (or need) to fund one-time expenses via bonds, loans, levies, or with a separate capital projects approval process. Frequently, a different budget (and approvals) are required for an ongoing expense commitment. For such customers, it may not matter if total cost of ownership over the expected lifecycle is a wash.
Why Not the Cloud?
This brings us to a key point of the whole MRR-based solution approach: The analysis shows the recurring revenue business model produces better financial results for the suppliers, including higher revenue over time. But those increased revenues equal increased costs for customers. Repeatedly, independent lifecycle cost analysis shows that customers pay more for cloud (MRR) solutions than premises (CapEx) over time – the longer the analysis period, the greater the gap. This supports the reason the MRR solutions appeal to the seller, but it also supports the reason some customers are resisting cloud solutions.
This is evident both through the experience of many consultants and vendor-posted results. For example, last month UC analyst Dave Michels posted that Avaya’s recent financial growth (Q4, FY2018) was accomplished substantially from premises-based solutions. Although Dave states that “there’s several cloud attributes that are in conflict with general enterprise objectives,” which is true, he did not include the purely financial reasons that cloud is not the automatic choice.
In Brent and Phil’s article, they mentioned the Timothy Chao quote: “Cloud is not a technology, it is a business model.” But even if cloud is a superior business model, is it the only business model that can survive in today’s world? Perhaps more importantly, if enough customers demand an alternative, basic economic theory tells us that someone will step up to supply a solution. Given the positive financial impacts, even if cloud is better, it’s hard to see Avaya, Cisco, Mitel, NEC, Unify, etc., abandoning the premises CapEx sale. And so we can expect the manufacturers to continue to provide this alternative approach, even as they increase ongoing software support costs and other elements to balance the financial benefits. Sure, they may vigorously pursue cloud/MRR business, but they will not likely walk away from the premises business and thus create a vacuum for a competitor to grab market share.
The ARPU Factor
The rate of change could be accelerated if the monthly per-user costs for cloud begin to drop. For some reason, despite adequate competition, cloud costs to the customer and average revenue per user (ARPU) to the suppliers have remained fairly consistent. In RingCentral’s Q2 FY2018 analyst call last August, CFO Mitesh Dhruv stated, “We are seeing our ARPU hold steady in all segments.”
The ARPU factor is critical for vendors like RingCentral and 8x8. Even as revenues have grown, neither has produced an annual positive net income. Losses have narrowed, but even the EBITDA results are negative. This might cause one to wonder why, then, is cloud and MRR so appealing to the legacy vendors? The answer, as Phil has pointed out to me more than once, is the cost of acquiring new customers. Unlike the newer cloud-first vendors, the legacy suppliers have an opportunity to convert existing (premises) customers to an MRR model. This is a fundamental element of the analysis by Brent and Phil: If the cost for conversion is much lower than acquiring new customers, the bottom line benefits will be more easily realized.
But our clients worry about their own bottom lines, not the vendors’. Although there may be many reasons to go cloud (and MRR), the financial advantages remain more clearly in favor of the vendors than the customers.