Avaya Goes All In on Cloud

When Avaya Engage kicks off next week in New Orleans, it'll no doubt do so with the celebratory spirit for which the city is known. Amid the revelry surrounding the company's exit from bankruptcy and installation of new leadership, we'll hear lots about the go-forward plans, with the word "cloud" tossed about as liberally as beads on Mardi Gras.

Avaya may be late to the cloud communications services party, but it's full swing ahead from here on out. That's the message I received in talking the other day with Mercer Rowe, SVP and GM of Avaya's newly created cloud business unit. 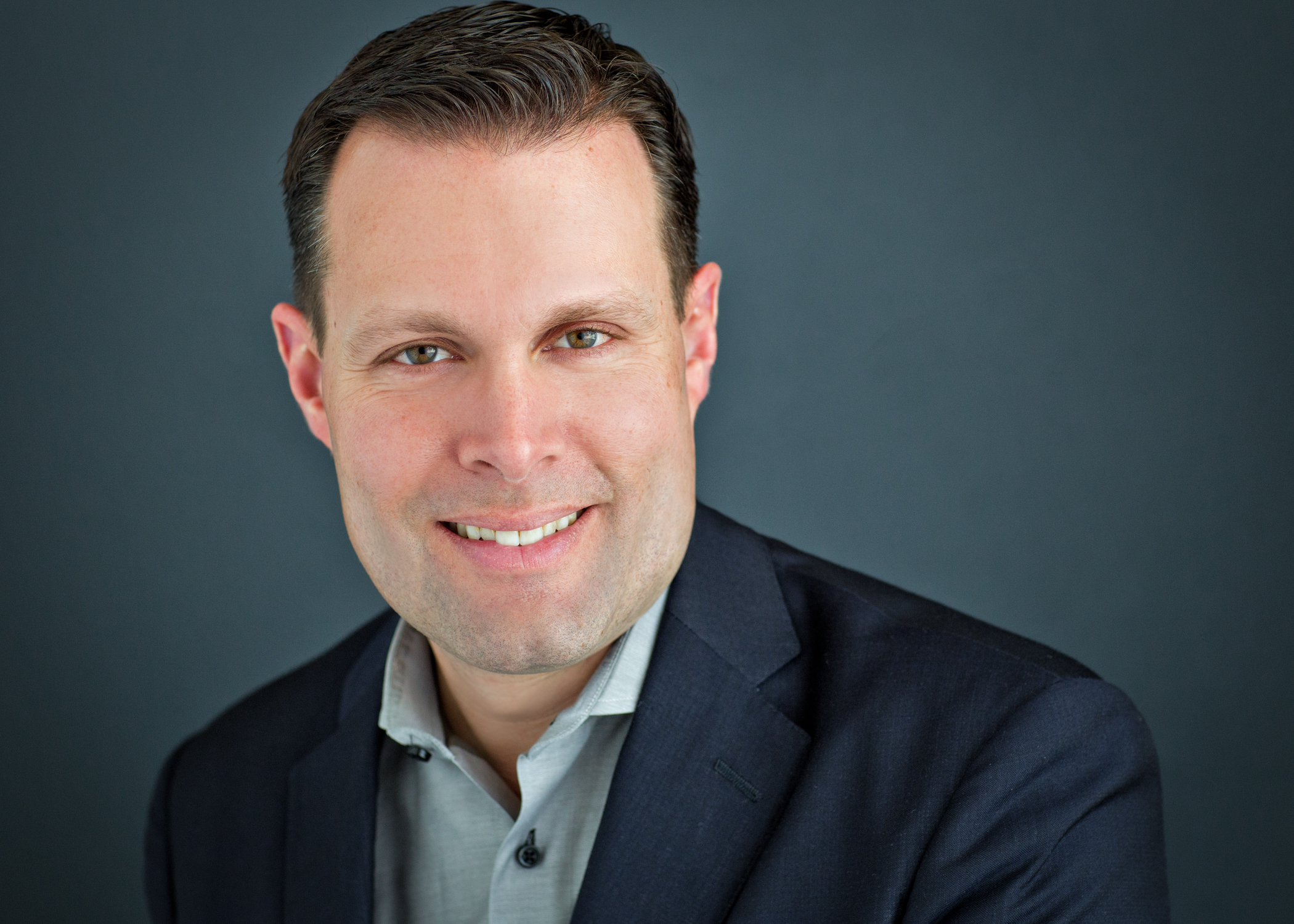 Rowe joined Avaya late last year, sitting not only on top of Avaya Cloud but on the corporate executive committee as well. He brings 17 or so years of cloud experience with him to Avaya, having most recently sharpened his cloud smarts at IBM, where he led global cloud and artificial intelligence initiatives as VP of strategic partners for the company's cloud and Watson platforms. His resume also includes time spent incubating VMware's cloud service business, as well as founding and leading VMware vCloud Service, a joint venture with SoftBank for delivering cloud services in Japan. Before taking on the cloud initiatives at these industry heavyweights, Rowe spent a decade building sales, channel, and services organizations at "cloud-powered" startups in the enterprise software and service provider markets, according to the Avaya press release on his appointment.

"I've taken a few companies through the cloud transformation, and I've learned a lot in the process -- the central theme being to provide flexibility and choice," Rowe said. "A lot of people think about cloud as a delivery model and a technology paradigm shift. But I think of it as more of a way to give customers exactly what they want in the way that they want it."

And despite the hype around businesses adopting a cloud-first model, that's not really happening -- at least not from what Rowe said he's seen of enterprise deployments. "On an application by application basis? Sure. But most companies, from what I've learned, for either performance reasons, economic reasons, regulatory reasons, what have you, end up with a mix -- so to me cloud in general is really about giving customers the flexibility to choose application by application or service by service what's best for them, and to be able to support that kind of model."

Rowe's decision to bring his cloud chops to Avaya came with the recognition -- after "lots of due diligence" -- that the company is poised for a cloud transformation. And with its massive installed base and a leading position in UC and contact center, Rowe said, "what a great place to start, especially coming out of Chapter 11, with great cash flow and money in the bank."

The creation of the Avaya Cloud business unit signals the arrival of a cloud-first mindset at Avaya, which includes a shift from an 18- to 24-month waterfall development cycle to an Agile and DevOps model involving six- to eight-week sprints, Rowe said. Developers started their first sprint around the time he joined the company in December, and Avaya will drop its first cloud-first solutions at Engage next week, he added. And to be clear, he added, "the shift to a cloud-first development methodology with Agile and DevOps practices means every product we develop going forward will be developed for the cloud first, and then deployed either on premises, in the cloud, or in a hybrid environment."

While Rowe declined to share specifics on next week's planned cloud announcements, he named three top priorities for product development:

Simplification of the company's existing cloud story (OnAvaya, IP Office, Zang...) is also important, although oddly enough, "part of simplifying is going to be in providing more and more options," Rowe said. So, rather than taking products out of its portfolio, Avaya will focus on simplifying the branding and packaging while at the same time providing more choices on routes to market and ways to consume the technology, he said. This includes the Zang communications platform-as-a-service technology, which is now part of Avaya Cloud.

And with his IBM background, Rowe may have an idea or two to lend Avaya's A.I.Connect developer program the company introduced last October. "AI deployment today is very similar to cloud -- it's on an app-by-app basis," he said. While today's AI is about chatbots and transitioning away from old IVR technologies with more intelligent responses, overtime AI will come into use to support much richer customer support capabilities, he said.

While Avaya's ability to shift companies to the cloud will be closely watched the industry over, Rowe said that's not how he'll measure his success. "I don't think that's the goal," he said. "The goal is to give flexibility and choice in consumption, so I would much rather see us in the short term be able to have that flexibility and choice in how they consume the products that they want versus saying that I'm going to move X number of seats to the cloud."

It's all about building that trust relationship with customers, Rowe added. A customer that trusts Avaya to run its operations in the cloud is going to come to the company for additional services, bursting, and more capabilities, he said. "So that relationship translates to a predictable [opex] business model, which then creates a much stronger financial picture ... and a robust platform for growth long term.

That's not particularly profound or exclusive to Avaya, of course. But Rowe said that on top of enabling a cloud-first development model, he's committed to building out a "world-class cloud operations function" and beefing up customer engagement as well. "It starts with products, goes to process, and to people."

Hear more from Avaya during an Industry Vision Address at Enterprise Connect 2018, March 12 to 15, in Orlando, Fla. Register now using the code NOJITTER to save an additional $200 off the Early Bird Pricing or get a free Expo Plus pass.