As the world becomes increasingly digital, this mobile engagement platform looks to power the conversations that consumers rely on daily. 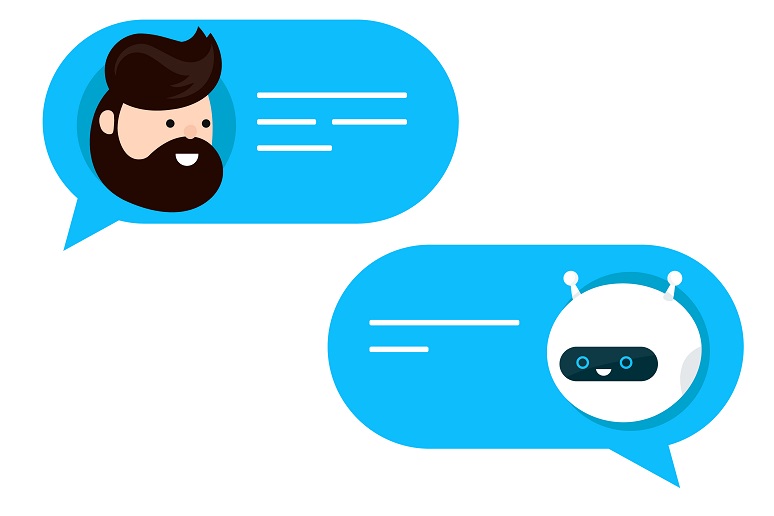 Image: svtdesign - stock.adobe.com
From digital and nondigital customer acquisition to global expansion, unicorn mobile communications and engagement platform provider Sendbird is putting the $100 million in funding received back in the spring to various uses.
In a recent No Jitter briefing, Sid Suri, head of marketing at Sendbird, caught us up with what the company has been up to of late.
Fresh off this billion-dollar valuation, Sendbird has announced the addition of new customers in the food-delivery, eCommerce, and healthcare sectors, as well as regional expansion in Latin America and Japan.
With many people staying at home during the pandemic, food-delivery service providers Doordash, in the U.S.; Delivery Hero, in Korea; and iFood, in Brazil; began working with Sendbird to better facilitate conversations between customers and delivery personnel, Suri said.
Doordash, for example, has replaced SMS with in-app chat supported by the Sendbird platform, he said. Because I'm a writer by day and a foodie who fancies Doordash deliveries by night, I asked him to elaborate on this deployment.
Previously, when a customer reached out to Doordash, they’d receive a one-line “Hi, my name is X — I’m your dasher today” courtesy text. But replying to that text meant revealing their phone number — something many customers are leery of doing. So this text-based process often led to what Doordash calls disruptive transactions, which went on dashers’ records.
Now, customers receive a push notification that directs them to the Doordash app. Using in-app chat, they can converse with the dasher — no phone numbers exchanged. The chat feature allows the driver to do things like double-check that they have the customer’s correct address, get approval for a substitution, and generally improve the customer experience, Suri described.
“The chat feature is essentially the glue that facilitates the smooth function of the transaction… and that translates in the Doordash bottom line,” Suri said.
Similarly, HomeAdvisor, a national digital home services marketplace, turned to Sendbird’s platform to support digital conversations between project-ready homeowners and the plumbers, carpenters, and other tradespeople offering services, Suri said. By keeping those conversations within its app, HomeAdvisor enables these businesses “to get to the heart of it, which is facilitating transactions, increasing the conversion rate and speed of the transaction — those are sort of the big metrics,” he said.
A third new customer example comes from Pocket Gems, a mobile gaming company that is using Sendbird's messaging APIs to make its gaming experience more social. Naturally, a big part of social gaming is chat. “[Chat] allows gamers to connect within the game, and outside the gaming communities,” Suri said. “It also builds engagement.”
While Sendbird saw early adoption among mobile- and digital-first businesses — Reddit, Yahoo! Sports, Hinge, Teladoc, and ServiceNow, to name a few — traditional enterprises such as banks, insurance, and healthcare companies, and telcos are now also showing interest in its messaging API platform as part of their digital transformation efforts, Suri said. While he couldn’t share company names, he said a common goal is to add communications into their mobile applications. “The move to messaging APIs is a big change for any company,” said Suri, noting that from the start, Sendbird has offered the ability to build a complete, enterprise-grade solution.
As the Delivery Hero and iFood examples show, Sendbird’s growth is international in scope. As such, it will be expanding into Latin America and Japan, Suri said. Toward that end, Sendbird hired its first chief revenue officer, Sam Zayed, to help define and execute the company's vertical and geographic expansion plans. Zayed joins Sendbird from Conga, a revenue operations software provider. As a 25-year veteran of technology sales, Zayed brings experience selling into more traditional enterprises and the Fortune 2000, “which is sort of part of the master plan for us,” Suri said.
Zayed “has proven that he can build a team and deliver on targets to the enterprise,” which Sendbird sees as its next big phase of growth, Suri said. To achieve that goal, Sendbird will be expanding its sales team with seasoned and proven reps who have sold into the enterprise, he added.
Looking ahead, Sendbird intends to beef up its omnichannel presence, and become more connected to customers’ business and transactional systems, Suri said. In addition, Sendbird hopes to develop templates and preconfigured adapters that allow a company to say, " ‘Hey, this is where your data lives,’ [then] pull it out, join them in chat to see it in real-time, and help visualize it in a business analytics file dashboard."
Sendbird’s intent is to emulate Facebook Pixel, which is code that essentially listens for conversions, notes where the conversions are taking place, and pulls that data back into the app, Suri said. That’s “a model we want to replicate with chat.”