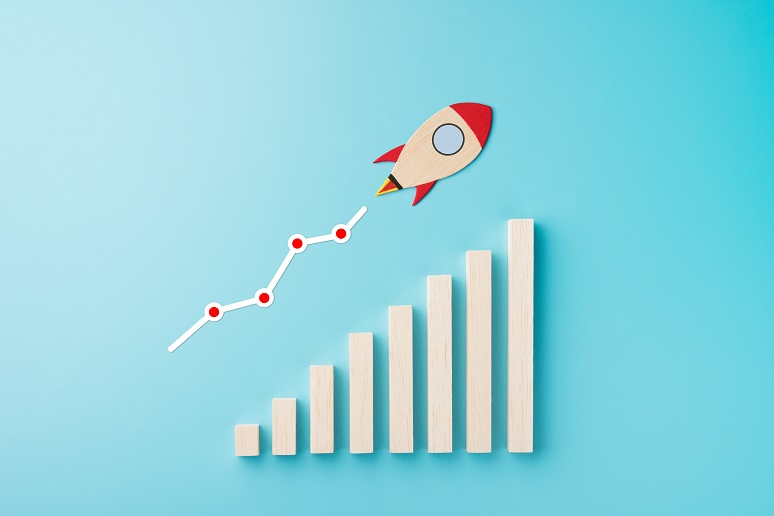 Image: Love the wind - stock.adobe.com
Sendbird, a mobile engagement and communication company, this week announced it has closed $100 million in Series C funding and has moved into the ranks of unicorn startups with a valuation above $1 billion.
This funding and valuation come amid growing interest in enabling in-app chat, voice, and video messaging to meet — or exceed — customer expectations around how they interact with brands via mobile devices. Today, many people use mobile apps daily for all sorts of reasons — to buy stuff, get help, conduct banking, talk to a doctor, and so on. Increasingly, their presumption is that they should be able to click to engage with customer service, whether via chat or a voice or video call — and this is where Sendbird’s messaging APIs fit in.
As evidence of growing demand, Sendbird also reported that the number of monthly active users on its platform now exceeds 150 million and that the number of applications powered by its messaging APIs has tripled in the last two years, to over 30,000 applications. Its biggest U.S. customers include Reddit, Yahoo! Sports, Hinge, Cornershop by Uber, Rally Health, Accolade, Headspace, Teladoc, KeepTruckin, and ServiceNow, John Kim, CEO and co-founder, Sendbird, said.
Follow the Money
For this latest round, Steadfast Capital Ventures took the lead, with new investors Emergence Capital, Softbank Vision Fund 2, and World Innovation Lab joining previous investors ICONIQ Growth, Tiger Global Management, and Meritech Capital. This latest round of funding will go toward ramping up research and development for new and existing products and scaling headcount at its Silicon Valley headquarters and other locations around the globe, Kim said.
This latest infusion brings total funding to $221 million in seven rounds, according to Crunchbase. These include multiple seed rounds as well as a $16 million Series A, in December 2017, and $102 million Series B, in May 2019.
Product Delivery
Sendbird launched in 2016 with a chat API. In March 2020, it added voice and video APIs in an offering called Sendbird Calls. For online dating site Hinge, timing was fortuitous. It began using Sendbird’s video calling and chat APIs in Q2 2020 to launch video dating for people sheltering in place. “With millions of daters looking for connection, we needed a partner that we could trust with our scale,” Ben Celebicic, CTO of Hinge, said in a prepared statement.
Outside of dating, Sendbird has seen video traction in gaming and healthcare, and interest in voice calling in the food delivery, ridesharing, and online marketplaces, Kim said. “We believe the next phase of messaging is less about conversations that are separated from the core transactions and utility of the app, instead progressing to a place where chat becomes an integral part of the core workflows of the app itself,” Kim added.
For example, a seller in a fashion marketplace app should be able to show vintage sneakers to a potential buyer right within a chat thread. Then, within that same conversation, the buyer could watch a video of the sneakers in action, add the sneakers to their shopping cart, issue a payment, check order status, request a return label, and get help, Kim described.
Conversations have always been the way people build relationships and get things done and Sendbird thinks that paradigm will augment, if not replace the browse-and-click model of today’s Internet, Kim said. Ultimately, Kim added, by adding Sendbird to an app, a brand will get the user interface, integrations, and analytics for conversations to power the core workflows of many industries.