In the first three months of 2020, Zoom saw a twenty-fold increase in usage as it just reported it hit 200 million daily users – but now the company must urgently rebuild goodwill and trust. 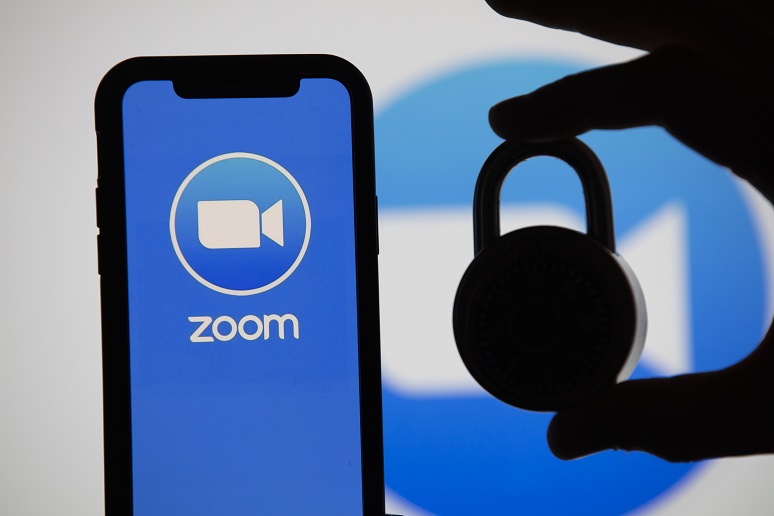