Video: So Much to See 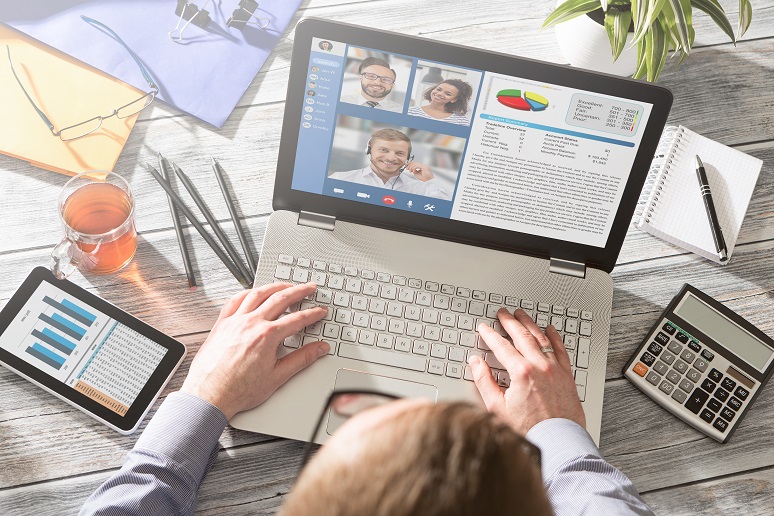