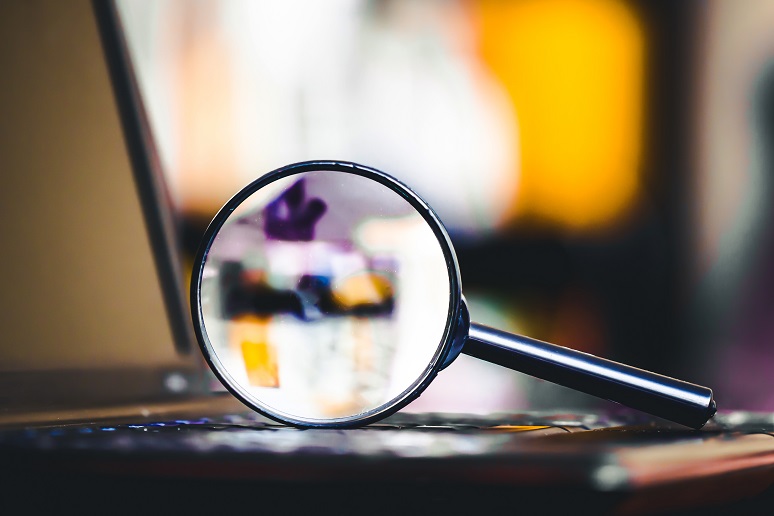 Image: Paweł Michałowski - stock.adobe.com
With enterprises’ swift move to remote working spurred on by COVID-19 and rapid adoption of cloud-based tools for newly work-from-home (WFH) employees, video meeting providers have found themselves fighting to keep their networks up due to the sudden increase in demand. For Zoom Video Communications, the situation is further complicated by concerns over the security of its service.
As scores of new users flock to Zoom Video Communications’ video meeting service during the COVID-19 crisis, they’ve brought with them a blessing and a curse: The increased awareness of the Zoom brand and rapid increase in usage has led to discovery of security flaws and the need to boost network investments. Moving forward, Zoom will have to address the stress on its network and “must urgently rebuild goodwill and trust” by fixing its security issues, as analyst Dave Michels, with TalkingPointz, noted in his recent post.
Zoom, of course, isn’t taking these challenges laying down. As discussed previously on No Jitter, Zoom CEO Eric Yuan announced a feature freeze to focus on security and, in that same blog post, pushed back on the idea that the company should have been able to handle the demand. “We did not design the product with the foresight that, in a matter of weeks, every person in the world would suddenly be working, studying, and socializing from home,” he wrote.
Network Capacity on Tap
In response to in-depth questions from No Jitter, Zoom shared basic information on how the company addresses network and security issues, noting that the platform wasn't designed for every person in the world to use for everything.
For example, Zoom shared that it has the "ability to deploy tens of thousands of AWS servers within hours, and in full compliance with its privacy policy."
Additionally, to make sure that everything stays up, Zoom said it has a 24/7 network support team that monitors the system and can troubleshoot issues. If there is a capacity constraint at the data center nearest a user, the network will simply route the traffic to another of its 17 data center locations globally, Zoom explained.
Kelly Steckelberg, CFO for Zoom, was a bit more forthcoming in a recent CNBC interview. During that interview, she stated that Zoom’s engineering team has been adding servers and other equipment to its data centers and that they've been architected and built to run at 50% of peak capacity. However, this support comes at a price. In a separate interview on CNBC's Squawk Box, Steckelberg said that the increase in operating costs will have an impact on its gross margins.
The crux of Zoom’s recent problems is that a broader set of users, largely non-enterprise, have adopted the tool for personal use while shelterin in place, Zoom said. These new use cases are helping Zoom uncover issues with the platform, predominantly in consumer (non-enterprise) use cases, according to Zoom.
Security Concerns: An Evolving Response
While Zoom’s processes for handling increased demand are well established in many ways, Zoom’s security response is far less so. Following the feature freeze blog, Yuan wrote another blog post announcing the formation of Zoom’s CISO Council and Advisory Board, which includes security leaders from different industries, and announced the hiring of an outside advisor to assist with a security review of the platform. This blog came days after Zoom came under fire by The Citizen Lab, which stated that Zoom has "rolled their own" encryption scheme and that some traffic was routed through China.
And while there is a lot of criticism being flung in its direction, Zoom isn’t shying away from having an open dialogue about the security concerns. In his first blog post, Yuan said that Zoom appreciates the scrutiny and questions that they have been receiving around its infrastructure and capacity from journalists and security experts.
Prior to all this, Zoom was already experiencing a steady rise in adoption and usage and was considered by many to be a Silicon Valley/Wall Street darling. Whether Zoom can weather this storm and maintain its status is anyone’s guess at this point. But in the meantime, Yuan and Zoom aren’t waiting around — they are gearing up for the fight ahead and are addressing security, capacity concerns head-on.