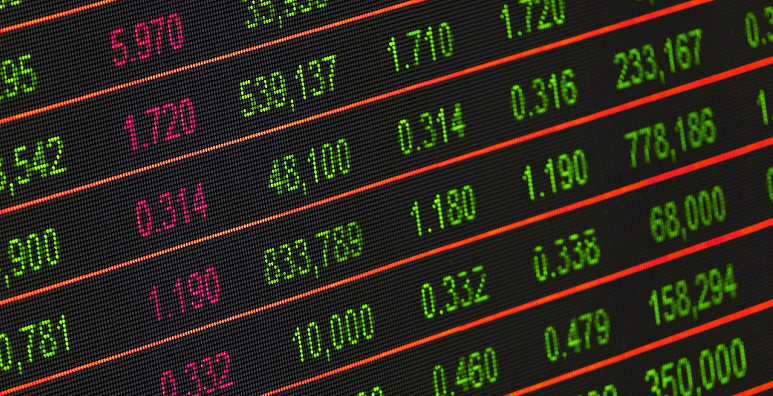 As rumored and much discussed in the financial press, Slack has formally aired its plans to go public -- via a direct listing rather than the more traditional route, an initial public offering (IPO).
Slack made its intention clear in a press release issued yesterday stating that it has submitted a confidential filing with the Securities and Exchange Commission (SEC) regarding its intent to list its stock. Specifically, the company stated that it has “submitted a draft registration statement on Form S-1 … relating to the proposed public listing ….”
The company did not divulge plan details, saying only that the timing of the public listing is dependent on the SEC’s review, as well as being subject to market and other conditions.
Listing directly rather than by IPO means Slack would be able to go public absent the traditional underwriting process, and that it wouldn’t be “raising money by issuing new shares for sale,” as reported by Bloomberg. In addition, current investors would be able to sell shares immediately.
Citing a “person familiar with the matter,” Bloomberg reported that Slack is taking this unusual route to market “because it doesn’t need the cash or publicity of an IPO.”
In enterprise communications and collaboration, Slack has indeed fueled a revolution around the concept of team messaging. With viral adoption of its free tool and the release of an enterprise version two years ago, it’s pushed traditional UC players to hasten their own development plans around team collaboration.