A look at the latest product news coming from LogMeIn, Ribbon, Peerless Network, Nureva, IPI, and Aculab, and recent executive appointments from RingCentral, Avaya, and 8x8. 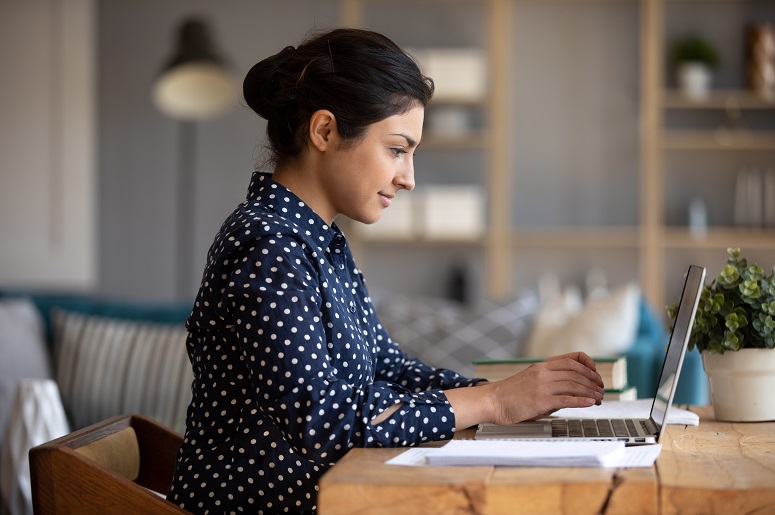 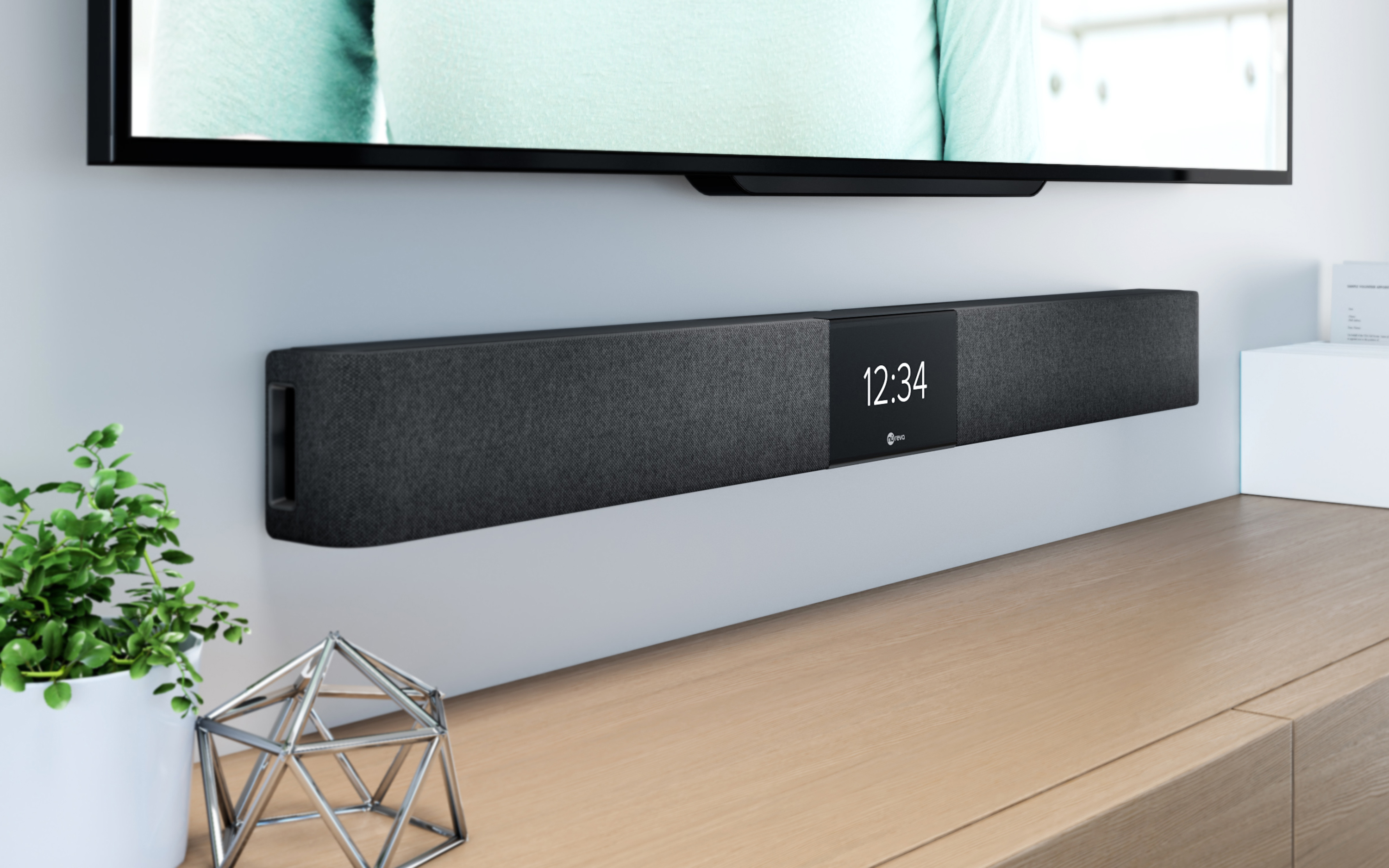 The Nureva Console is a Mac/Windows web client that lets IT managers enroll, configure, and maintain Nureva audio systems, according to Nureva. With the software, users can find system information like serial numbers, model details, and status on firmware.
Nureva HDL200, priced at $1,600, is available for order today for shipping starting in March, and the Nureva Console will be available to all Nureva customers for no additional cost starting in February, according to Nureva.
IPI, Aculab Partner on Biometrics
Contact center solution provider IPI has partnered with telephony hardware and software provider Aculab to reduce the friction during contact center identity and verification processes. As part of the partnership, IPI will augment its ID ME product suite with Aculab's VoiSentry voice biometrics, which identifies customers through a unique voiceprint, IPI said.
RingCentral, Avaya, 8x8 Make Executive Appointments
This week, RingCentral, Avaya, and 8x8 revealed changes in their executive suites. First, RingCentral appointed Anand Eswaran, former Microsoft corporate VP of global enterprise business, to the role of president and COO, with Dave Sipes stepping down from his at the end of Q2. Later in the week, Avaya named William Madison as VP of North America cloud sales. Madison joins Avaya from Masergy Communications, where he held the same position. Finishing the week, 8x8 announced Marge Breya has joined the company as its executive VP and CMO, while Samuel Wilson was promoted to the role of managing director of EMEA and COO and Homero Salinas to the role of global VP and head of commercial sales. Also, this week we heard Oracle has nabbed a new GM, SVP for its cloud services business, Chris McGugan, former Avaya.