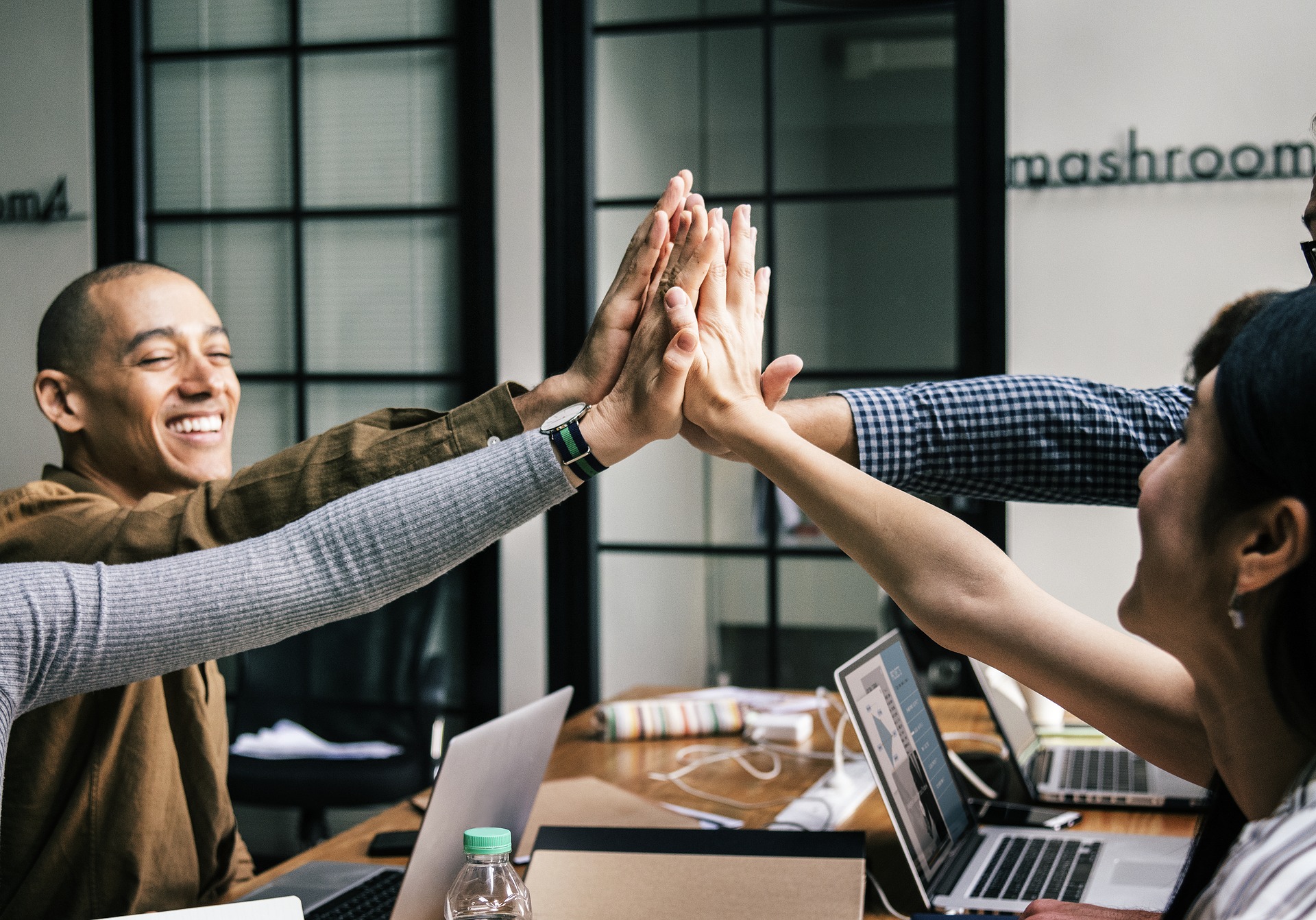 Interoperability and accessibility – these are two words that come to mind with a pair of recent announcements from video conferencing service provider Highfive.
This week, Highfive launched Highfive Meeting Connector, a tool that allows Highfive users to connect to third-party SIP-enabled video conferencing platforms like BlueJeans, Cisco Webex, Zoom, and others. This follows on last week’s news that company is offering unlimited user licenses for its desktop and mobile app users, regardless of how many Highfive rooms an enterprise has.
A Model for the Future?
These separate announcements seem to touch on a similar larger issue in the video conferencing space – the need for video conferencing service providers to allow for greater accessibility and integration. “We’re reaching a point in the industry, where differentiators aren’t just about audio and video quality anymore… The differentiators now are around ease of use, workflow, accessibility, business model, partnerships, and integrations,” said Ira Weinstein, founder and managing partner, Recon Research, during a No Jitter Briefing.
With the greater access provided by the unlimited licenses, Weinstein believes that Highfive has differentiated itself and effectively “drawn a line in the sand” – a line that some providers are willing to cross, and others would shy away from. Not only does this provide large enterprises with more freedom, but Weinstein suggests it allows for Highfive to target often-ignored markets like small/mid-sized enterprises and capture the attention of “budget-conscious organizations.”
“Part of our mission is to make video conferencing ubiquitous. Part of that is recognizing that people are going to use different meeting solutions,” said Joe Manuele, CEO, Highfive, during a No Jitter briefing.
Meetings How They Want
With the new Meeting Connector, users can connect directly with third-party platforms outside the organization and any other SIP-enabled internal video conferencing platform, removing the barrier of toggling between meeting platforms, Highfive said. For example, a user who receives a Webex meeting invite can walk into a Highfive room, join the meeting, and whoever sent the Webex invite will pop up on the other side, Manuele said.
Though this approach goes “against the grain” of many video conferencing providers, Highfive believes interoperability is necessary, Manuele said. While other communication technologies, like texting, have long supported interoperability, the video collaboration industry has been more reluctant to adopt, he noted. “iPhone users can easily text with Android users, so why shouldn’t Highfive connect with another meeting vendor,” Manuele said.
The Meeting Connector is currently available for all plans and requires no special configuration, Highfive said.
User Licenses for All
While the Meeting Connector aims to ease how users connect to video conferences, the new licensing plan is about growing the use of video within an enterprise. The new unlimited user licenses, for its desktop and mobile app users, are available for free with all service plans (Select, Plus, and Premium).
Traditionally, user-based plans whitelist only individual email addresses and continually charge for add-on features, according to Highfive. With this pricing update, Highfive will now whitelist all company email domains, allowing any user with the domain to utilize the company’s meeting services.
While unlimited licenses seem like Highfive’s version of “giving away the store,” Manuele said he believes a plan like this will provide opportunities to grow Highfive and the video conferencing market overall. “Ninety percent of conference rooms don't have video,” he added. “We believe we need to do something like this to get the adoption up.”