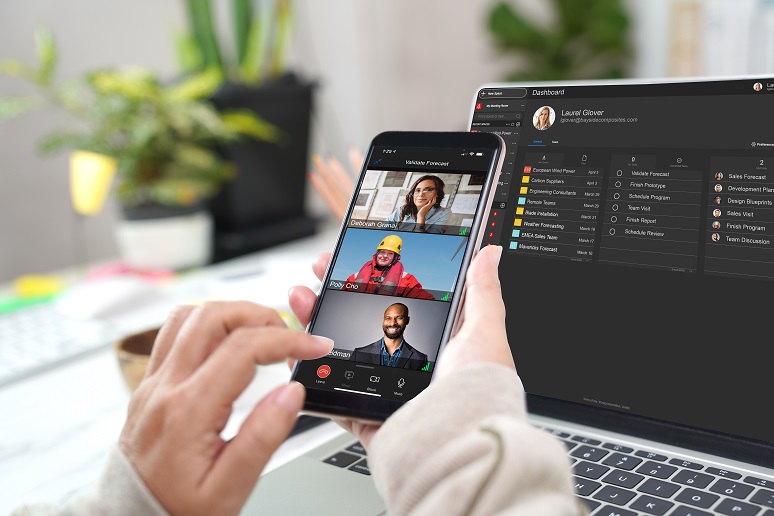 Avaya today revealed a set of enhancements for its Spaces team collaboration and meeting application that are in part based on the partnership with GPU vendor Nvidia announced last October around the use of that company’s cloud-based AI services.
Among the new features and updates for Spaces, which Avaya refers to as a workstream collaboration app, include:
In addition, Avaya touted the ability to integrate CRM, customer support, productivity, robotic process automation, and other apps within Spaces thanks to its open platform approach. “Our vision is not to be the only app on the desktop; our vision is to enable business workflow,” Paul Relf, senior director of product management for cloud collaboration at Avaya, said.
Looking to how the Nvidia relationship might play out for in the future, Relf noted that many video game technology/concepts might make their way into the meeting experience. Optimizing the user experience with video games requires high-end devices with powerful GPUs that use AI to create high-resolution backgrounds, he said. Taking that concept to the world of communications and collaboration, the use of cloud-based GPUs could boost the video quality of a meeting when needed, reducing the bandwidth and circumventing the need for a specific GPU in the device itself, Relf explained.
Avaya is presenting at Nvidia’s GPU Technology Conference next month, where it’ll share more details on its partnership and its vision for the future, Relf said. Perhaps that will include more AI within Spaces in realization of his vision.