Should IT professionals redefine their concept of resiliency to account for the employee experience? 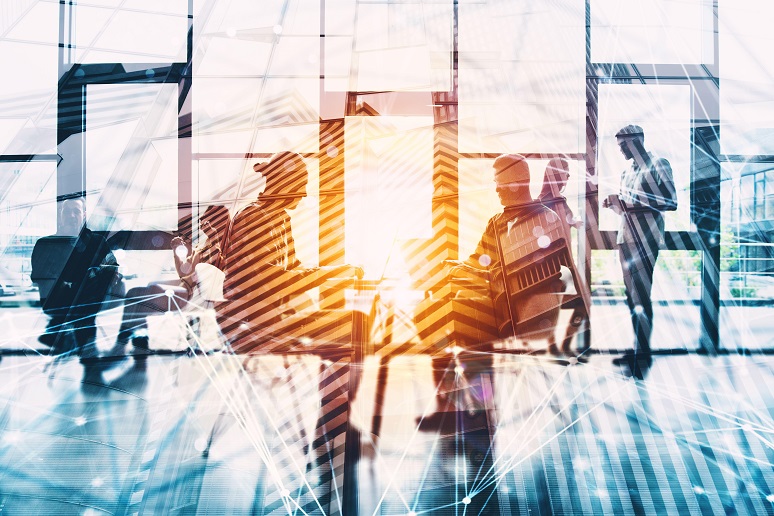 Image: Federico Caputo - Alamy Stock Photo
We tend to think of resiliency from the inside outwards: How often does the data center, server, or even PBX go down, and how long will it take to restore them? The gold standard remains five-nines, or 99.999% uptime, which amounts to five minutes and 15 seconds downtime a year. If reliability slips to 99.99% or four-nines, you’re looking at 52 minutes of downtime in a year.
But another way to think about resiliency is from the outside in — from the user to the enterprise systems. Simply put: Can the user access the systems they need to do their work?
We’re increasingly asking the user to provide the redundancy that may be required to keep the system accessible to them. The spread of mobile UC clients provides the main example right now. Over the past couple of years, most end users have probably experienced bad connectivity of their collaboration client from their laptop while working remotely. When all else fails, you call into the meeting from your mobile UC client. You may not use video, and you may struggle to participate fully with screen sharing or note-taking, but at least you can be there and participate to some degree.
Most of us who’ve had this experience tend to ascribe the difficulties to our own Internet connection. As long as the collaboration platform isn’t having problems, switching to the mobile phone gets you on a backup network that lets you continue to collaborate.
Is this situation a resiliency scenario? The platform and/or the network may not be completely down exactly. But the Internet connection may be performing poorly, which impacts the application’s performance, eventually to the point of making it unusable. In many cases, the actual service interruption is sporadic and may be so short there isn’t even time to troubleshoot and figure out the problem. But users are clearly not having a good experience.
At first glance, you might think these problems would be largely solved if the employee were back at the office, where bandwidth should be plentiful and well managed. (Of course, many people’s distaste for participating in desktop collaboration from the office — which they could just as easily do from home — is another issue.) But with the whole return-to-office process so much in flux, there are likely to be challenges here as well.
The main issue is that the IT/communications team — along with everyone else — may not entirely know where people will be working within the office If the place is supposed to be more open and collaborative, with heavier emphasis on informal spaces, IT might need time to figure out where the office Wi-Fi coverage is weak or when demand on specific access points is heavier than expected.
Of course, this trial-and-error phase doesn’t happen in a vacuum either. If employees come into the office and hang around the café or lounges longer than planned for — doing more of their work there — the network might not give them the experience they were expecting. In turn, employees now have another reason to give up on coming into the office.
What does all of this add up to? Resiliency is still a critical metric to measure for the network and cloud-based services — for which you presumably have service-level agreements in place anyway. But the employee experience is increasingly affected by factors that may be intermittent and difficult to troubleshoot. If the result of these factors is frustrated users, IT/communications teams will likely hear about it.