A year of working with Google’s point-and-click solution showed how easy it is to set up and use. 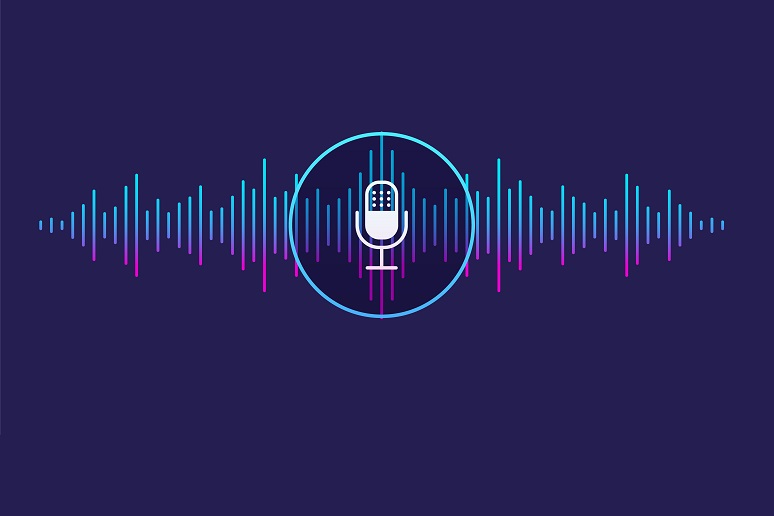 Image: Ramcreative - stock.adobe.com
Without a doubt, Google Voice provided my team an advantage this year as COVID lockdowns restricted many to continue working from home this year. I wouldn’t say that Google Voice is the perfect solution for every business, but it has absolutely provided a rock-solid solution that is easy to manage for our team. I feel spoiled by the fact that I have direct access to add a license and activate a user on the fly. The days of placing an order and waiting for an account manager to respond are gone. Point and click is here to stay. Google is doing things right with Google Voice for Google Workspace and will hit a home run for a significant customer base.
Google isn’t new to the telecom business – they’ve been at this since 2009, when they released Google Voice for consumers, offering a phone number, integration with the PSTN, porting capabilities, a mobile application, and third-party analog adapters for those who wanted a traditional home phone. It took another 10 years for an enterprise-class product in Google Voice for G Suite (Later rebranding as Google Voice for Google Workspace).
I’d like to take a moment to review some noteworthy improvements from this past year. This recap isn’t an all-inclusive list of new features and functionality but rather what I have found useful.
Google Voice’s Hardware Improvements
IT managers anxious to add faxing, analog phones, or overhead paging will be happy to know that Google, in partnership with Poly and Obihai, has provided compatibility with an analog adapter. This adapter (OBI302) has two ports, both of which are enabled by default. This adapter is handy for those who might need two analog phones to ring simultaneously. The setup process in the Google Voice admin portal is as easy as setting up a phone - making the administrative process easy. Admins can also access the software of these adapters to make changes as needed, such as enabling a feature like one-touch hot dialing for a call box in the parking lot.
Ring Groups
Google added the "Fixed order" feature to the Ring Group option to join, simultaneous, or round-robin options, which is a notable addition to inbound calls. Now you can give your most junior (or most senior) agents the first calls as they arrive.
Ring Group outbound calls also received a welcome enhancement. Until recently, outbound calls from group members still displayed individual DID numbers. Because this isn’t always a desired feature for someone who wants customers to call the “main” phone number Google now offers Ring Group members full control. With the click of a mouse, outbound calls can be made from the Ring Group number or the individual’s DID number.
Auto Attendant
Since I started using Google Voice for Google Workspace, I’ve been impressed with the realism of Google’s voice synthesis. Google offers both a male and a female voice in most languages for the text to speech (TTS) engine. In my opinion, its cadence and inflections make it extremely realistic. Any change that I make to an auto-attendant greeting or menu is instantaneous is my favorite part of it all.
So what’s changed? You can now upload customized audio prompts and greetings to Google Voice automated attendant. This is a nice touch for companies who want to add a personal touch, consistent branding, or even entertainment while navigating menus.
Missed Calls
There are many ways to receive a Google Voice call, and these are all easily managed in the PC Softphone portal. While many of us work from home, it’s nice to have total control over how and when our devices ring. It’s also nice to reference the Google Voice call log to view call history—did I miss a call when I stepped away? Why didn’t I hear my phone ring? Now you can click on details of a missed call to find out why this call didn’t ring. Conveniently, the setting to re-enable a device to ring again is right there. This lowers the frustration of the end-users and the help desk tickets to your admins. A big win for us all!
Ease of Use in Providing Feedback
It is very easy to provide feedback to Google. I discussed this topic with a Google engineer and found it refreshing to hear that they do review end-user feedback and take it seriously. They have a formal process and schedule in which they compile and review user feedback that’s generated from the Google Voice portal.
Within the Google Voice PC portal (voice.google.com), click on the help icon, scroll to the bottom and click “Send feedback.” Start typing. Include as much information as possible. The feedback window even helps you capture and include a screenshot.
For U.S. customers, Google Voice is an add-on paid subscription to any Google Workspace edition and is available to all G Suite customers through an additional license. Google Voice was released in Germany, Italy, and Belgium this year, and Google made number porting to Google Voice available in Canada this year.