Can Google Voice Serve an Enterprise? (Part 2 of 2) 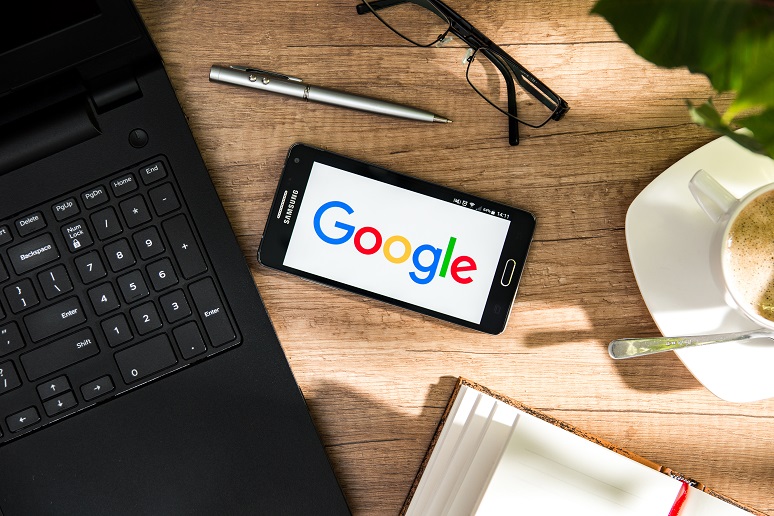