Google is great at ideas, but tends to leave the implementation to others — namely, Microsoft. 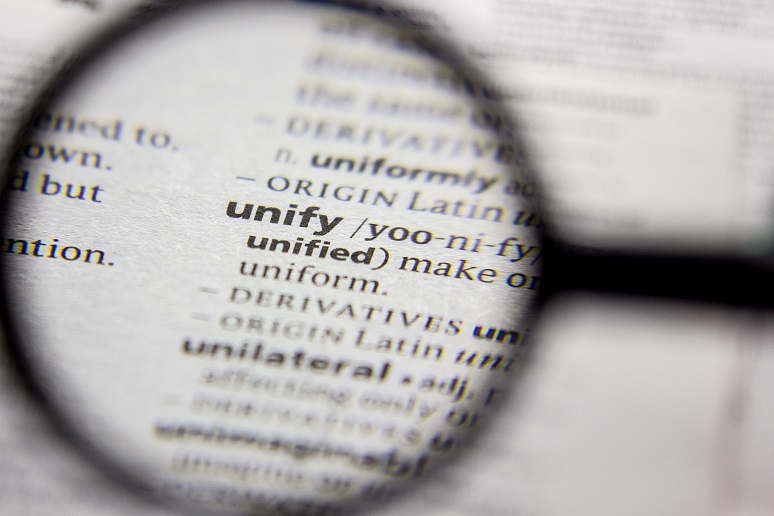 Check out the full Enterprise Connect program here, and register today to save $200 off our current rate. Simply enter the code NOJITTER at checkout!