Heard Through the Grapevine: Google to Release UC App

Rumors of a Google UC mobile app have spread this week, but what does it mean for enterprise IT? And can Google bank on its name to make a dent? 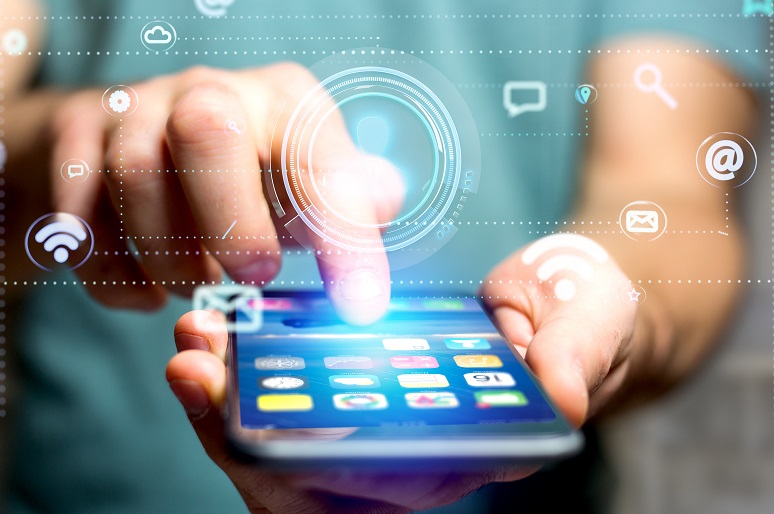 As enterprises look to provide their frontline, mobile, and remote workers easy, effective ways to communicate and collaborate, attention for many has turned from the big conference monitors to smaller smartphone screens. Cisco, Fuze, Microsoft, RingCentral, Vonage, and others offer UC mobile apps, and now it appears that Google plans to as well.
The Information earlier this week reported that Google is creating a mobile UC app that combines Gmail, Google Drive, Hangouts Chat, Hangouts Meet, and real-time messaging. The app, targeted at businesses, is expected to be offered as part of G Suite and overseen by the Google Cloud business line, The Information reported.
What would make this mobile UC app unique is if it were to merge team chat and email, Dave Michels, principal analyst for TalkingPointz, told No Jitter. Since most communications and collaborations span team chat and emails, having them together in one app can boost efficiency, Michels went on to say. While no details have surfaced if the app will support Google Voice, believes that would be a logical add-on service, Michels said, since “messages and emails tend to spur calls.”
Why Mobile?
Details are still sparse, but speculation has begun on what a Google entry might mean for enterprise IT and the mobile UC market at large. From where he sits, Michels said he believes there is a real market opportunity here. Since “most companies are prioritizing mobile over desktop experiences,” the move for a mobile-first UC app that combines email and team chat “makes sense,” he said. Also, since Google owns Android (and the Play store) and not Windows or macOS, it makes a certain amount of business sense to prioritize mobile over a traditional desktop experience, Michels added.
But like any rumor, time will tell how this shakes out. Until then, stay tuned to No Jitter for updates on Google’s enterprise communications plans and make sure to catch Google in the Exhibit Hall, booth 927, and various sessions at Enterprise Connect 2020, coming the week of March 30 in Orlando.