What to Expect from Cisco Collaboration

It's becoming clear now that they've been busy at Cisco, and we are in for an unveiling in terms of both updates and roadmap. 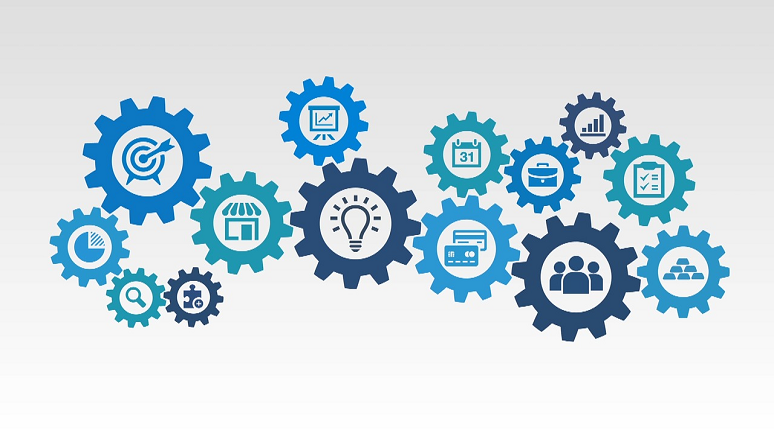