Preparing for the Coming Platform Battles

The adoption of a hybrid office/remote strategy could push many enterprises toward seeking out a standard collaboration platform. 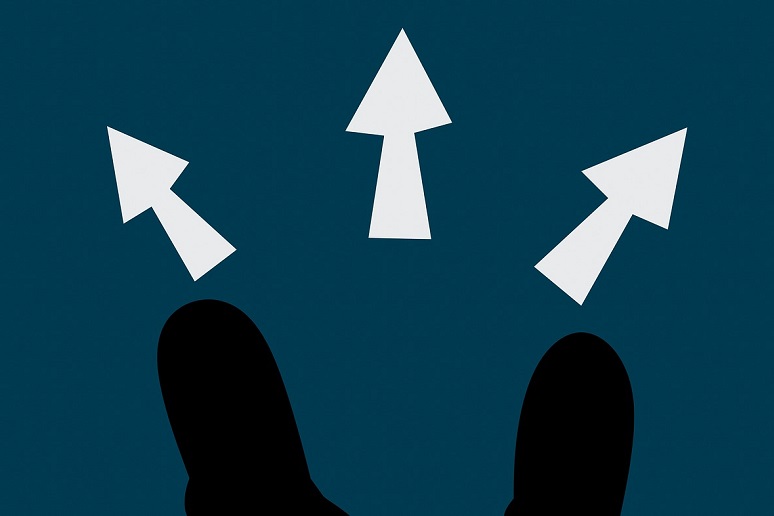 Image: Mohamed_Hasson - pixabay.com
I love movie scenes where opposing sides draw up on the field of battle, then on some cue, just go at each other. I’m not a huge fan of violence, but the sense of mayhem can be sort of bracing. Think of the opening of Gangs of New York, or those scenes in Westerns where they’re in a saloon and everyone seems to be minding their own business, but as soon as one cowpoke breaks a chair over another cowpoke’s head, the place just spontaneously erupts in a brawl that everyone seemed primed for, where each individual seems to have his own somewhat inscrutable agenda.
I wonder if that’s where we’re at with enterprise communications platforms.
The gathered combatants, of course, are the various vendors, each coming from their own different market position, hoping to expand out to grab a significant share of what they believe will be an emerging market for a communications/collaboration platform. The assumption is that this platform will be the core of the enterprise’s strategy for communications/collaboration technology for the next generation. The cue might be enterprise workforces’ return to the office post-pandemic.
Through the last year and a half, enterprises have leaned heavily on Microsoft Teams for collaboration, making use of Zoom for video as well, while RingCentral led the market among vendors in what had been called the UCaaS space. Enterprises may not have wanted to commit fully to a broader future model while their return-to-office strategies remained in flux, but adoption of a hybrid office/remote strategy could force the issue, or at least push many enterprises toward seeking out a standard platform.
That was one of my takeaways from a recent No Jitter post by Zeus Kerravala of ZK Research. Zeus wrote about the latest set of announcements from Zoom, pointing out both the advantages and challenges that Zoom faces in its bid to be a top-tier contender in the post-pandemic platform competition.
“The big question for watchers of Zoom is, what happens when people return to the office?” Zeus writes. “Users like Zoom, but that’s a double-edged sword because companies that build good consumer products often struggle in the business segment.”
Zoom clearly aims to be an enterprise player — though the “consumer-ness” of its service’s ease of use certainly has been key in its spread through enterprises to date.
There are some indications that Zoom — along with Microsoft Teams — is starting to become the enterprise collaboration market force we’ve all been expecting. In the early days of UCaaS, Microsoft and Zoom really didn’t make it into the market researchers’ reports, because they lacked features such as robust telephony. That’s been changing thanks to Teams Phone System and Zoom Phone, and the results now appear to be showing.
In its most recent report, Synergy Research found that, while RingCentral held onto a solid market-share lead for UCaaS at 20% in 2020, Microsoft and Zoom had begun making their moves. According to a Synergy press release, Microsoft’s and Zoom’s market shares “were almost negligible in 2019, but in 2020 the Microsoft subscriber base quickly grew to over a million, with Zoom about to achieve the same milestone. As the market jumped by 41%, Microsoft and Zoom share of that growing market increased by almost ten percentage points during 2020.”
As we head into this next critical period, there will be lots to watch. One place to start is a virtual summit Enterprise Connect is presenting, sponsored by Zoom, this Wednesday, May 12. The summit sessions will feature strategic insights from independent analysts, end users, and Zoom representatives, as well as a close look at Zoom’s strategy for breaking through as an enterprise platform. It’s free to register, so I hope you can join us.

As the global chip shortage continues, enterprises may have to adjust their deployment schedules, consider other tactics, and revisit future strategies, experts advise.

The Collaboration Platform Battle: It’s On

At Enterprise Connect this September, take a deep dive on shifting market and technology dynamics.

End-user adoption remains key to getting the value out of UCC technologies, but strategies must change to meet the work-from-anywhere moment.

Get the Future, Today: Demand More from Service Providers

Five must-haves when evaluating UCC options for the new workplace