How Does Decentralized Web3 Harmonize with Centralized Collaboration?

Collaboration without central coordination, a “peer” process, is going to demand a distributed model of collaborative management that we don’t have yet. 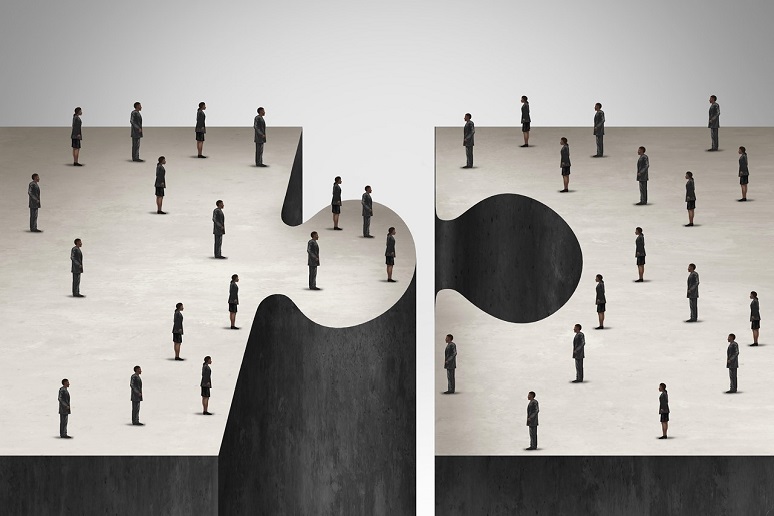