What Goes Well With UCaaS Meetings?

It’s time to wonder what adjacent services will improve a UCaaS platform’s value. 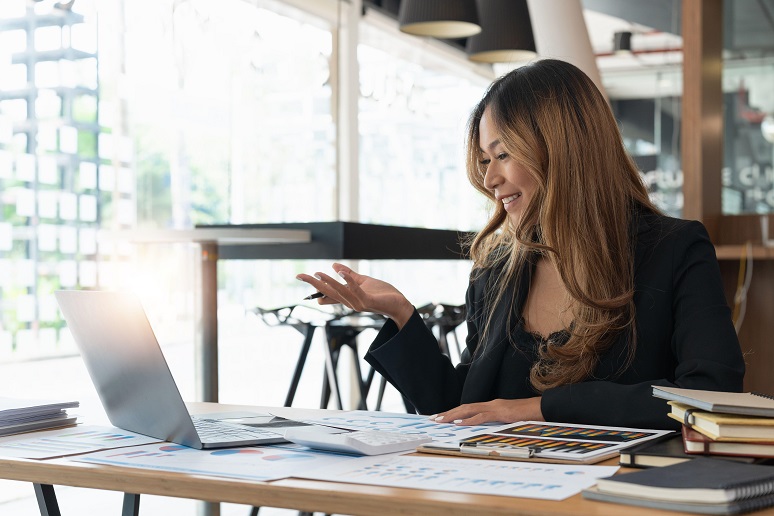 Image: Natee Meepian - Alamy Stock Photo
Cloud-delivered services tend to expand into adjacencies more easily than traditional software did. Consider unified communications as a service. Not long ago, it was about hosted telephony, then it expanded into messaging, and then into meetings. This year, Gartner stopped publishing a Magic Quadrant on meetings solutions as this product category is now covered in its UCaaS report.
That’s the simplified version of how UcaaS has expanded. The full story includes meeting rooms, whiteboards, e-signage, wellbeing, and more. My question is: What’s next? Where should the UcaaS providers go next to increase their value and competitive edge?
Let’s start with what we are already seeing. Clearly, a lot of UCaaS companies think there’s value in adding CCaaS. Several vendors have expanded into webinars and virtual events. Cisco has even expanded Webex into physical events. Intermedia bundles email and shared drives. Goto has bundled in IT management tools.
A neglected area in the UCaaS suite is notetaking apps. Most people take notes in meetings and often share them. I believe Microsoft Teams is the only UCaaS to have integrated notetaking (with OneNote). I use Evernote in every meeting that I go to and often share my notes with other attendees. Evernote has lost some of its luster over the years, but it still works for me. Evernote attempted to move into meetings but reconsidered. It surprises me that it hasn’t partnered with meetings providers or been acquired by one.
Another adjacency that’s ignored by UCaaS providers is transcription. Many UCaaS providers offer to transcribe meetings, voicemails, and calls. What they don’t transcribe external content such as an audio or video file that a user received or created. Otter.ai does this, but few UCaaS providers support the ability to upload a file for transcription.
Perhaps adjacencies are too limiting. It was clever when cellular mobile providers started bundling video streaming services such as Netflix. Calling and streaming video content have little to do with each other, but they do both require a reliable network.
In another twisted combo, Amazon recently added Grubhub+ to its Prime program. Food delivery likely goes even better with online meetings than e-commerce. I am more likely to use a restaurant delivery service for lunch during an online meeting or event than for an offline dinner.
Or maybe it’s Amazon’s way of learning more about restaurant delivery. Amazon had its own restaurant delivery service called Amazon Restaurants. The service ran from 2015-2019. Perhaps Amazon was too early, and the concept deserves another look since it now employs over a quarter million drivers. In other words, these unusual combinations can be beneficial in non-obvious ways.
There is certainly a lot of expansion going on. An alternative way to expand is through ventures. Several providers, such as Cisco, RingCentral, and Zoom actively invest in companies that build out their ecosystems. Marketplaces are great places to see what apps build traction.
Telephony, messaging, and meetings are a great triple play, but I’m ready for a home run. A lot of great options are approaching, but the break-out play has yet to appear. I don’t know what’s next, but I do know some clever integrations are coming.