Unify Office by RingCentral Lands in the U.S.

RingCentral’s strategic partnerships share many similarities, but the one with Atos has two major differentiators. 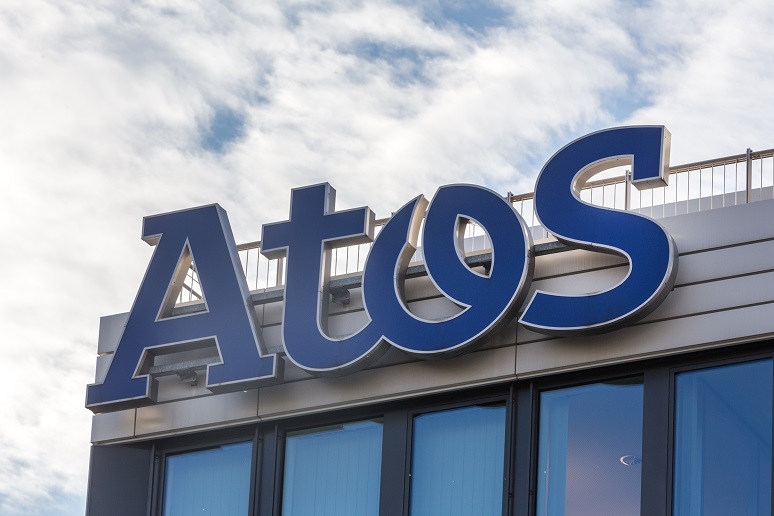 Image: Tobias Arhelger - stock.adobe.com
Earlier this month, Atos Unify announced the general availability of Unify Office by RingCentral in the U.S. Atos Unify, along with Avaya and Alcatel-Lucent Enterprise, have entered strategic partnerships with RingCentral. All three communications equipment makers have many similarities, but each partnership brings different strengths to the UCaaS solution.
Unify was acquired by France-based Atos five years ago. Before its rebrand to Unify, it was known as Siemens Enterprise Communications, jointly held by the Gores Groups and Siemens. Prior to that, as a division of Siemens, it was one of the largest comms equipment vendors in Europe for years, especially Germany.
Last year, Unify claimed that its premises-based equipment still powers 40 million UC users. That includes large enterprises, including parts of Siemens, and [of course] parts of Atos itself, which has over 110,000 employees. While Unify has introduced several cloud-delivered services, it didn’t have a full-blown UCaaS. It launched Unify Office by RingCentral last year.
That’s the first of two major reasons why I think this partnership is so noteworthy. The first being how it provides its huge installed base a clear path to the cloud. Unify has developed programs that facilitate migration Additionally, the Unify Office offer exclusively supports many of the Unify handsets.
Unify Office by RingCentral meets the European Union (EU) requirements of the Cloud Computing Compliance Criteria Catalogue (C5) – a baseline of security controls developed by the Federal Office for Information Security in Germany. Most UCaaS providers don’t meet this important requirement.
C5 compliance ensures UCaaS customers that their endpoints are registered in-country. It’s not particularly popular in part because it’s reasonably new but because it requires data centers across Europe. Perhaps not-so-coincidentally, RingCentral announced its C5 certification between the announcement and launch of Unify Office.
The second key differentiator for Unify Office comes from Atos: the first Global Systems Integrator (GSI) with UC expertise to form a strategic partnership with RingCentral. Atos is positioned to help enterprise customers improve workflows across multiple technologies that include CRM, databases, and line-of-business applications.
Atos has the experts, application experience, and vendor relationships to integrate multiple, disparate systems — globally. This expertise includes specialized knowledge across several verticals combined with technical certifications. For example, Atos employs over 10,000 experts in Microsoft solutions. Atos has received several Partner of the Year awards from Google, and it was the first to announce a full-scale implementation of Salesforce Einstein in the financial services industry.
Atos has been rolling-up integrators with 12 acquisitions last year alone. The same week as the U.S. launch of Unify Office, Atos offered to acquire DXC Technology for $10 billion. DXC formed when Computer Sciences Corporation (CSC) merged with the enterprise services division of HPE and has over 6,000 customers. If a merger occurs, it will more than double Atos’ employees and revenues and triple its annual North American revenue to over $10 billion.
Atos brings extraordinary technical capabilities to the RingCentral partner ecosystem. Not only can it assist Unify customers with streamlined, cloud-delivered workflows, but it can also introduce Unify Office or other RingCentral services into other projects. For example, RingCentral Engage Digital can provide a standalone, omnichannel customer engagement service for marketing and service organizations.
Unify Office is a robust UCaaS that includes phone service, video meetings, and messaging. There’s a single app for all three services, or users can use a physical phone and/or web browser. Unify Office by RingCentral also offers numerous integrations with major technology providers such as Salesforce, ServiceNow, Microsoft, and Google.
In addition to meeting user expectations, Unify Office appeals to IT teams because it’s available in many countries. It’s currently available in eight European countries (plus the U.S.) but also supported in 40 countries and 10 languages. The service offers rich analytics and high reliability, and can be deployed as a complete solution or combined with existing carrier relationships. There’s also a direct routing option getting integrated into Atos’ Microsoft Teams Digital Workplace offering.
I often get asked why a communications company like Atos/Unify would partner with RingCentral. It’s simple: the solutions are complementary. The companies created a mature and proven solution that should appeal to its existing Unify customers.
The Atos/RingCentral partnership was released last quarter in Europe, and the companies already announced sales of Unify Office to 30,000 users. Now comes the U.S. market, and we can expect availability in the U.K. to follow.
Dave Michels is contributing editor and analyst at TalkingPointz.