Twilio CEO Jeff Lawson has long been hinting that the company would be offering an Internet of Things platform that would facilitate connectivity between IoT devices and cell networks. Toward that end, Twilio introduced Programmable Wireless in developer preview nearly two years ago – and today it's announced general availability.

Since May 2016, Twilio has put this cellular communications platform through its paces with developers first, and then with select customers, Chetan Chaudhary, Twilio GM of IoT, told me in a pre-briefing on the news. Programmable Wireless which is built on the same platform other Twilio APIs use, removes the heavy-lifting involved with configuring SIM cards and managing connectivity and devices, Chaudhary said. With this work handled via the platform, developers can instead focus on innovating with IoT for their businesses, Chaudhary said. 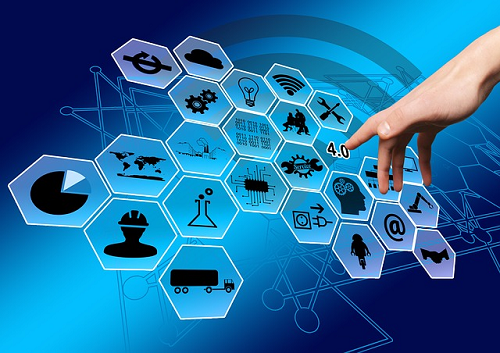 With Programmable Wireless, developers can see where and when SIM cards connect to the cell network and monitor data consumption in real time. Further, developers can leverage Twilio's Commands API to send and receive machine-to-machine commands using the SMS transport protocol, Twilio said in its press release.

"In the IoT space, we're starting with carrier connectivity and providing that in a fashion that no one else can provide," Chaudhary said. "We're not a hardware company so we're not going to do anything in that space. We're going to focus on aspects of software -- connectivity management, service lifecycle management, device management -- these will allow us to continue to go up the stack."

Programmable Wireless, which developers can use in conjunction with other Twilio APIs, is available today with flexible pricing options. After a one-time purchase of a SIM card, customers pay a monthly recurring SIM fee in addition to usage-based data charges. Customers also have the option of committing to a minimum spend per month to receive a lower data rate in return. Customers can also buy a starter pack, which includes three SIM cards and a book of pictures aimed at inspiring developers by giving them ideas of everyday items that could be connected to the Internet to unlock new value.

Twilio believes that business adoption of IoT has the potential to dramatically change how people live and work, Chaudhary said. But, as Twilio stated in its press release, "for the world to realize the potential of billions of connected devices, it needs millions of developers to begin experimenting."

Communications: Making the World Go ’Round

Today’s technologies allow the integration of communications into many of the other systems we use to carry out our daily business.

See You at the Digital Conference & Expo

We may not be meeting in person, but with our digital event platform, enabling connection among attendees remains a key goal.