Why Slack Should Be Concerned about Microsoft Teams

Likable though he may be, Slack CEO Stewart Butterfield is missing the point about his company’s chief competition. 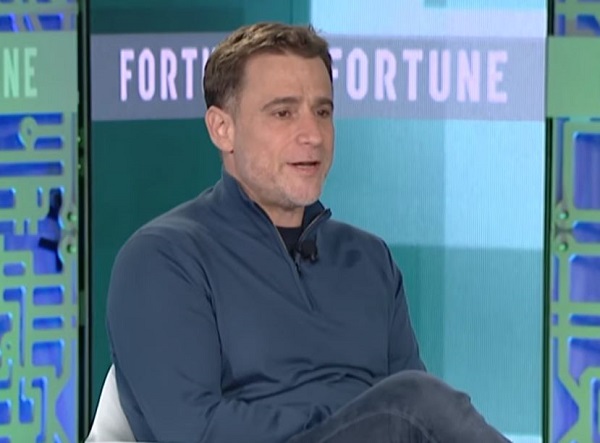 Stewart Butterfield, co-founder and CEO of Slack, suggested in an interview at Fortune's recent Brainstorm Tech 2019 conference that he isn’t concerned by Microsoft Teams and its recently announced 13 million daily active users (DAU), which surpasses Slack’s DAU count.
In the interview, Butterfield is poised, articulate, relaxed, and even self-deprecating when he talks about how he has grown to become a good manager, admitting “if you go back 10 years … I was just a horrible, horrible manager.” He comes across as both very likeable and knowledgeable. However, when it comes to dismissing Microsoft Teams, he’s wrong.
Slack needs to be concerned about Teams. And here’s why:
In summary, Slack can, will, and should compete with Teams. This competition is healthy and benefits both end users and organizations. However, to compete effectively, Slack should focus on areas where it can win, and this doesn’t necessarily include all those mentioned in Butterfield’s recent interview.
If you’re an organization looking for a collaboration software, you should consider both Slack and Microsoft Teams, and maybe even Cisco Webex Teams. Most importantly, though, you should, without regard to a particular technology, clearly define what measurable business benefits you’d need to achieve success. Emotions can run hot when discussing Slack versus Microsoft; however, ultimately, your top concern should be delivering improved and provable business effectiveness.
I spend my time helping organizations succeed when implementing communication and collaboration systems. Bringing together key stakeholders as part of a Vision session is a great way to better understand both the objectives and the obstacles that might be associated with your cloud project; and ultimately increases the chance that you will be successful. If you have questions about how to run an effective Vision session or collaboration solution questions please comment below, tweet @kkieller or message me on LinkedIn.