ViacomCBS CTO details how Slack is a crucial part of connecting disparate teams during the pandemic. 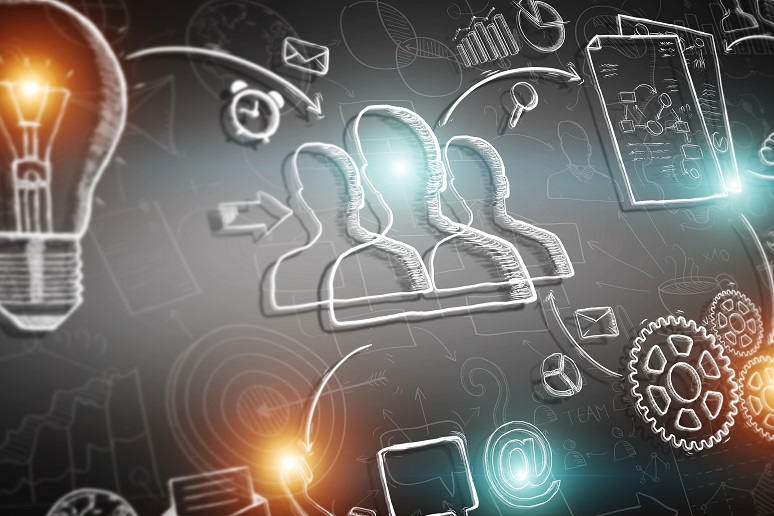 Image: sdecoret - stock.adobe.com
While Slack highlighted product updates at its Frontiers conference last week, it also took the time to recognize enterprises using its platform to achieve workplace continuity and maintain a sense of workplace culture, even during a pandemic.
Kicking off the user stories, Phil Wiser, EVP and CTO for ViacomCBS, explained how ViacomCBS maintained a sense of workplace culture with Slack, despite several factors. At the start of 2020, Viacom and CBS began the process of bringing the previously disparate companies closer together post-merger, and in the spring, began implementing Slack more widespread, Wiser said during the Frontier keynote. Before going remote, there were a few thousand Slack users, and now, ViacomCBS has over 13,000 active users across 6,000 channels in Slack, Wiser went on to say.
One issue in bringing the companies together the differences in applications in use. For productivity and collaboration, for example, some teams use Google G Suite (now Google Workspace), while others use Microsoft 365, Wiser said. Instead of standardizing on a single solution — and go through the process of migration — ViacomCBS used Slack “as a neutral overlay to connect those communities together,” he said.
In addition, ViacomCBS tapped Slack Connect, Slack’s secure shared channels for cross-organization communications, to bring together the many outside partners and collaborators it teams with in creating its TV shows, feature films, and other media, Wiser said. Slack Connect has allowed ViacomCBS to set up secure virtual workspaces for collaborating on the production of live events like the MTV Video Music Awards, the Super Bowl, PGA events, and others, he added.
But as we hear often on No Jitter, adoption is key. To ensure employees use Slack to its fullest potential, Wiser continues to push an education and adoption campaign across the company. In addition, during the implementation, designated Slack ambassadors worked every day to ensure teams understood how to use the tool, then reporting on what they learned during the process.
Choosing Slack came down to workplace culture and thinking about what ViacomCBS “wanted to create on the other side of this,” Wiser said. Not only did COVID-19 provide a challenge internally, but the media industry is going through a disruptive period with the rise of digital and streaming services, Wiser explained. With Slack, ViacomCBS has been able to respond quickly to these market disruptions, while bringing its employees along for the journey, he concluded.

Virtual whiteboards, social software, and workflow management tools might be the technologies needed to take your collaboration strategy to the next level.

Microsoft Chips Away at Hybrid Divide