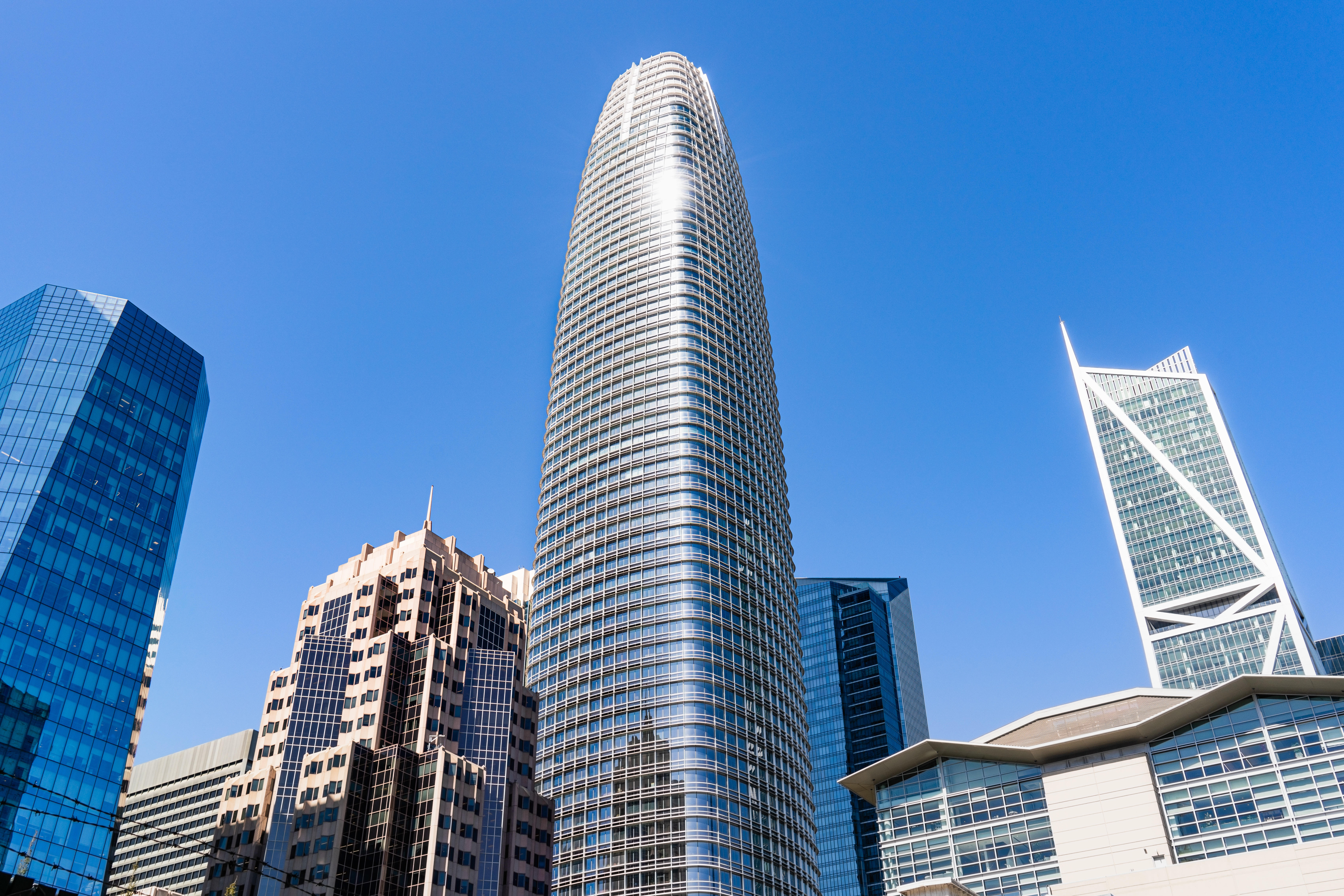 Investors are clamoring for the top provider of cloud-based customer relations management software to prove it can expand beyond its core business. Any misstep is bound to be noticed. After reporting revenue growth of 27% to $6.86 billion in the fiscal third quarter, exceeding analysts’ estimates, Salesforce stock dipped on forecasts for the current quarter that fell short of expectations. The shares were down 5.4% Wednesday morning in New York.

Salesforce is “going through a transformation in terms of going from a vertically integrated, one-trick pony in CRM to a broader platform,” said Wedbush analyst Daniel Ives. “Right now, it’s an arms race in cloud computing and Salesforce needs to make sure to stay on the offensive.”

The most urgent hurdle is integrating workplace chat app Slack into Salesforce’s broader product system, a formidable task that Taylor and co-CEO Marc Benioff acknowledged will extend over the next several quarters. It’s particularly important given the lack of enthusiasm among investors for the $27.7 billion acquisition that was completed in July, according to Ives.

“The Slack acquisition was the right move, but in the eyes of Wall Street it was the wrong time,” he added.

It’s why the company regularly touts its “Customer 360” vision, a strategy Taylor helped craft that aims to link together Salesforce’s various applications to help enterprises gain deeper insights into their customer base. And it’s necessary to keep sales increasing at 20% a year to hit the company’s $50 billion revenue goal by fiscal year 2026.

On Tuesday’s earnings call, analysts honed in on MuleSoft, a vendor Salesforce purchased in 2018 that provides tools for customers to connect disparate software programs together, signaling the importance the unit will play in the company’s future. But after years of growth, analysts say MuleSoft sales are plateauing and even top Salesforce executives acknowledge there are problems that must be addressed.

“We’ve gone through a little bit of growing pains this quarter” with MuleSoft, Chief Revenue Officer Gavin Patterson said on the call. “There are operational challenges and the actions that need to be taken are very clear. But it does not change in any way our belief that it is fundamental.”

Taylor, 41, has been seen as the most likely successor to Benioff since co-CEO Keith Block stepped down in February 2020. He was named president and chief operating officer in December 2019 and has taken on more of the company’s day-to-day operations. He is a veteran tech executive who co-created Google Maps in 2005 and later served as Facebook Inc.’s chief technology officer for three years, leaving in 2012 to co-found Quip, a productivity software company. Salesforce bought Quip in 2016. Taylor has been a board member at Twitter Inc. since 2016 and on Monday was named that company’s independent board chairman.

Given the challenge ahead, it’s clear why Benioff promoted Taylor. He has played a central role in Salesforce’s most important product developments over the past several years. Alongside the Customer 360 strategy, Taylor also led the effort to build Hyperforce, which enables Salesforce programs to run on the major public clouds, an architectural overhaul that could prove critical to the company’s long-term vision.

“As cloud apps become more mature and the area becomes more competitive, having the public cloud piece is going to become more important for Salesforce,” said Rebecca Wettemann, chief executive officer at Valoir, a technology research and advisory firm. “Bret’s ability and skill in understanding how platforms work having worked at Facebook and Google means that he can be instrumental in understanding the right model to make Hyperforce successful.”