Enterprise looking to customize their Teams experience will have more options, including a Together Mode scene designer tool. 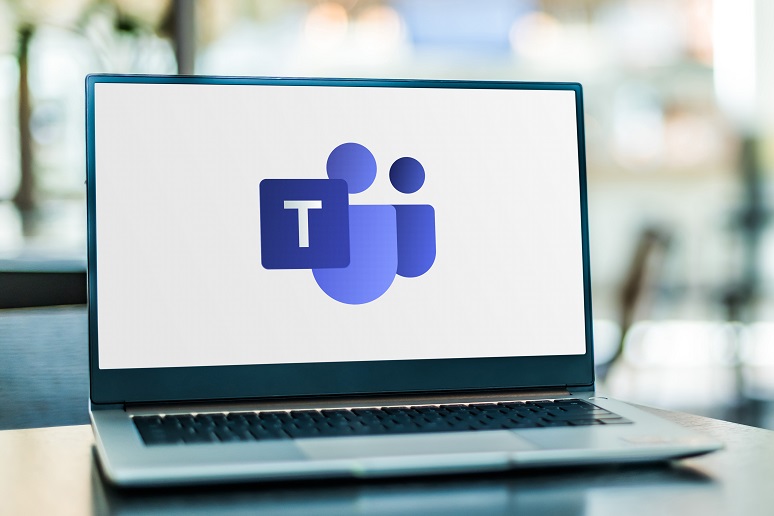 Image: monticellllo - stock.adobe.com
At its developer conference Build, Microsoft this week revealed a series of updates designed to provide developers the ability to add more customization to Teams, facilitate administration, and encourage and facilitate app discovery.
Microsoft in a blog post detailed new developer tools and features for Teams, including:
In addition to these updates, Microsoft made several changes aimed at helping developers improve app administration, customization, and discoverability. Teams admins can now deploy SaaS apps, configure user access, and manage the app from within the Microsoft 365 Admin Center, Microsoft said. Starting in the summer, admins will also be able to purchase third-party apps directly from the Teams Admin Center and use invoice billing to pay for them, Microsoft said. Additionally, a new developer-enabled option will let admins rebrand third-party apps that support customization, which will allow them to adjust elements like the icon color and the app short description, Microsoft said.
For app discoverability, Microsoft this summer will be launching a Teams app store, which will highlight popular apps based on usage and an app spotlight based on the enterprise’s business segment. Admins can customize how the Teams app store appears for users, adding company logos and branded colors, Microsoft said. In addition, starting this summer, mobile Teams users will be able to purchase third-party apps directly from the Teams app store, allowing them to view subscription plans offered and checkout all within Teams.