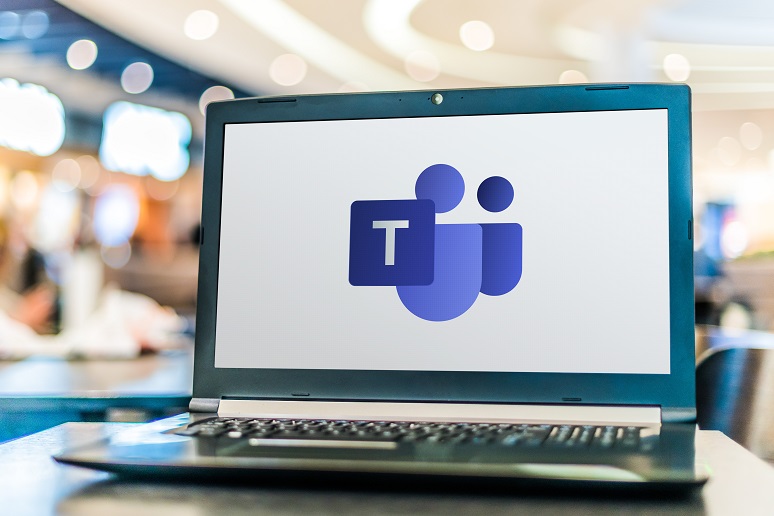 Image: monticellllo - stock.adobe.com
At its partner event Inspire, Microsoft today made a host of announcements around Dynamics 365 and Teams, its employee experience platform Viva, and a new cloud PC service.
Teams & Viva Integrations
First, Microsoft has launched functionality that allows Dynamics 365 users to work with customer information inside Teams. The new Dynamics 365 with Teams integration features, available to any user at no additional cost, allow the ability to:

Microsoft also announced new and updated Dynamics 365 partner apps from Atlassian, SAP, Salesforce, ServiceNow, and Workday, and said it will soon enable the ability for IT admins to purchase apps and subscriptions from ISVs directly from within Teams.

Windows in the Cloud
Lastly, Microsoft revealed Windows 365, providing the Windows 10 and, eventually, 11 operating system via the cloud and creating what it calls “Cloud PC.” With the OS residing in the cloud, users will be able to stream their apps, tools, data, and settings to any device and allow them to pick up their last session even if they switch devices, Microsoft said.
Built with zero-trust security principles, Windows 365 will feature multifactor authentication to verify Cloud PC login. IT admins can provision Cloud PCs from the Microsoft Endpoint Manager dashboard, which allows them to define which version of Windows users receive, Microsoft said. Windows 365 will be generally available starting in August, Microsoft added.

Looking for more insights on how best to leverage Microsoft Teams in your enterprise? Then make sure to attend the "Taming Teams: Delivering Exceptional User Experience with Microsoft Teams" session at Enterprise Connect! As a No Jitter reader, you can save $200 off your registration! Simply enter the promo code NJAL200 when you sign up to attend.