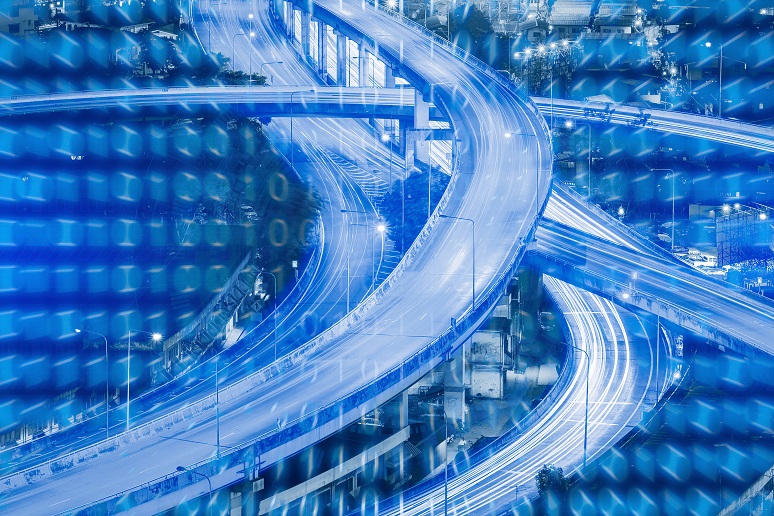 Image: Nuamfolio - stock.adobe.com
Did you get the Internet speed you paid for? Most of us don’t know the answer to that question — and that’s an issue given the number of business users, like myself, who work from home. The Internet access speed we experience may be insufficient, especially for high-quality video recording and video conferencing.
This makes for a high level of interest in measuring Internet access speed performance. I searched Google and found 238 academic articles and papers dealing with the study and measurements of Internet access speeds.
Measuring Broadband America
In its “Measuring Broadband America” program, the Federal Communications Commission (FCC) reported on measurement data from nearly 4,400 home users of 13 participating Internet service providers (ISPs), accounting for over 80% of U.S. residential Internet broadband connections, plus Viasat. The ISPs fell into four categories: DSL, cable, fiber, and satellite access. The graphs in the report provide comparisons of the test results of panelists and their speed experiences.
Do You Get What You Pay For?
The access speeds the FCC published appear to mirror advertised speeds. But in the article, “Your Internet Provider Likely Juiced Its Official Speed Scores,” (subscription required) The Wall Street Journal brings those reported speeds into question. Providers have tremendous influence over the study results and often employ tactics to boost their scores, the WSJ reported. The FCC report “likely gives consumers an unreliable measure” of ISP performances “by overstating speeds,” the authors stated.
Bias may be introduced because the FCC notifies providers which customers will participate in the speed tests. Providers can then prioritize those customers, giving their homes better service and increasing performance during the FCC speed-testing period, according to the WSJ article.
A few years ago Comcast increased speeds in some regions without notifying the FCC, for example. This increased its scores. It was reported in the WSJ article that the FCC discovered the speed changes after spotting strange data and had to adjust the measurements reported.
Watch for the Exemptions
In some cases, providers have persuaded the FCC to remove unfavorable data. The providers claimed that poor scores are the result of faulty equipment. They argued to exclude heavy days of traffic that lowered scores. Examples of heavy traffic exclusions are during football games or software updates. These exclusions are not always stated in the FCC report, according to the WSJ article.
Some experts not associated with the FCC or providers believe such exemptions should not have been allowed because they obscured customers’ actual experiences. A traffic congestion event happened when Netflix and Cogent, Internet middleman network, fought over which company should pay for upgraded connections to reduce congestion. This event was considered outside the scope of the FCC report, according to the WSJ article.
ISPs use the FCC report as a marketing tool to convince potential subscribers that they provide faster access than competitors. So ensuring that the reported access speeds are high can alter a provider’s marketing success.
Run Your Own Speed Test
Encountering the spinning wheel on your screen when streaming a video or a video conference can be frustrating. You’re probably paying for faster speeds than you use. In this video, the WSJ provides an explanation for why this is.
With the FCC measurements in question, I decided to test my access speed with a Verizon app. My speed to and from my router was great: 937 Mbps download and 836 Mbps upload. I knew I was not running that fast, so another part of the Verizon test was from my laptop to and from the Internet. I experienced 97 Mbps download and 99 Mbps upload speeds.
Meantime, a Comcast speed test clocked my download speed at 94.7 Mbps and upload speed at 75.6 Mbps, while a Cox speed test showed 87 Mbps and 53.2 Mbps, respectively.
Can I believe any of them?

The Cost of Network Management

Network management tools seem to cost a lot for what they provide. Let’s look at what you need and how much it should cost.