Telecom Fraud on the Rise: What Enterprises Need to Know

When Kelly calls, you might want to hang up. 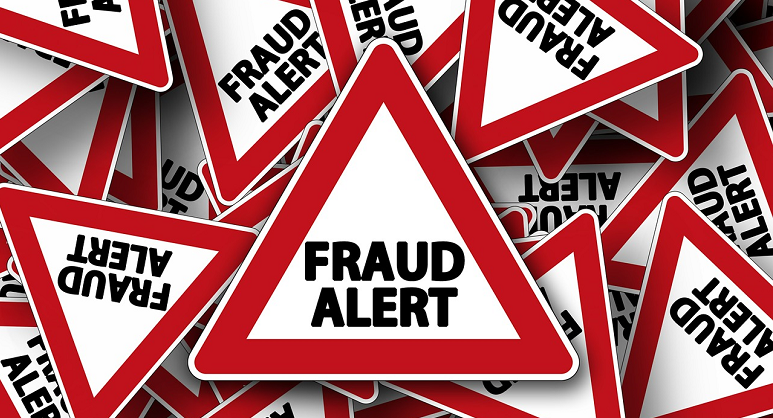 Here’s an Update on Cybercrime and Ransomware

Facing Up to New (and Old) Communications Security Threats

Challenges not only are growing but also spreading out in unpredictable ways.

Every organization should have cybersecurity practices in place to help mitigate risks.

2020 Initiates a Banner Year for Cybercrime

The annual monetary loss from cybercrime reached around $945 billion, as noted in the latest McAfee report.