Negotiating a Carrier Contract? Get Tough

Changing carriers with every contract cycle to get the most competitive rates is disruptive and not in a customer’s best interest. 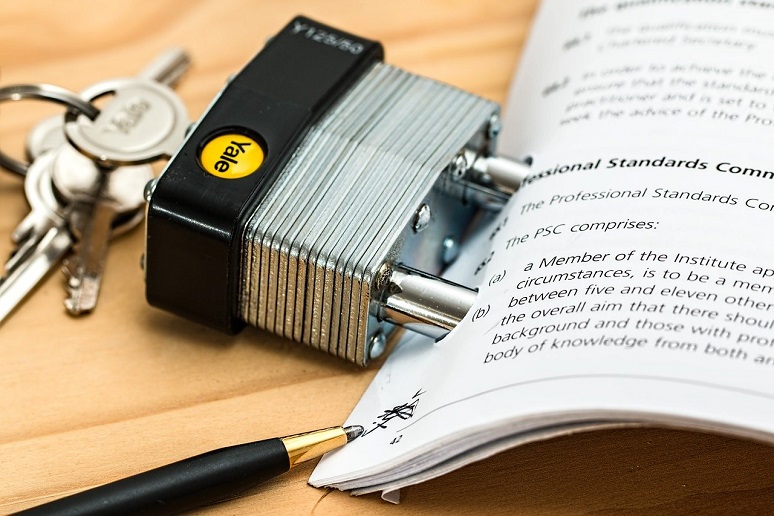 Image: Steven Buissinne - Pixabay
Negotiating a carrier services contract is an art. Unfortunately for enterprise buyers, service providers usually have the upper hand in getting favorable terms given the volume of negotiations they handle. Their advantage grows as contract complexity and value rises, making the potential for making costly mistakes ever more concerning.
Arming yourself with a partner who regularly oversees carrier contracts is one way to level the playing field. Here are some of the missteps an experienced third party can help you avoid when procuring carrier services.
Don’t Let Operational Bias Get in the Way – IT leaders in charge of procuring communications services usually have operational responsibilities, so they tend to prioritize immediate technical and business requirements in their negotiations. This is a critical starting point but shouldn’t be the only factor in a procurement strategy. Dealing with overwhelming complexity causes operational IT professionals to oversimplify their contract needs. That results in leaving a lot of money on the table and neglecting to scrutinize contract terms that may cause difficulties down the road. These might include negotiations around staggered service end dates and customer-friendly downturn clauses and service--level agreements.
An experienced third party will review plans and assumptions without an operational bias and will challenge assumptions and offer alternative means to the desired end, yielding a better overall result. In a recent negotiation, for example, an IT director was planning to renew a hardware maintenance contract for two years because he intended to replace the routers with SD-WAN devices within that time frame. Since the SD-WAN initiative wasn’t going to impact the switches and access points, we suggested renewing the contract on those devices for three years and the routers for two years. That resulted in five percent savings without altering the company’s SD-WAN conversion timeline.
Don’t Be Fooled by Loyalty “Rewards” – Procurement and IT are challenged in their ability to get good insight into competitive rates and terms without putting services out to bid. Since conducting a request for proposal and seriously evaluating offers takes time and energy, many customers work with their existing carrier on renewals, reasoning that the amount of extra savings is not worth the time and resources required to run a competitive bidding process. A thought process like this leads to higher rates, due to the way large telecommunications companies address discounting to their customers:
Carriers with every contract cycle to get the most competitive rates is disruptive and not in a customer’s best interest. However, without disclosing confidential information on other deals, a knowledgeable third party can help establish a compelling competitive situation and guide the conversation to ensure that the customer is getting aggressive offers from the process.
In a recent negotiation, a customer was working to renew a contract for network circuits. The incumbent carrier wanted the customer to extend its commitment for three additional years, keeping equal terms and pricing. It offered a few different credits to address prior situations that had soured the customer. In order to justify the credits, the carrier wanted to require significant additional revenue over the first six months of the renewal term – about a six percent savings. As a neutral third party, we worked collaboratively with the customer and carrier to provide more than double the cost reduction and gain significant flexibility in the contract commitment. In addition, we removed the requirement for the additional services.
Don’t Be Beholden to Your Carriers — Most IT teams feel that they are stuck with contract terms that penalize them when they find themselves in a challenging situation like a business downturn or a contract shortfall. In these circumstances, customers don’t often ask their carriers for enough. Instead, they expect to be stuck with paying the maximum penalty unless they give the provider as much as possible. This thinking y drives them to give up leverage, frequently negotiating bad deals to avoid a penalty.
The reality is that the carrier needs customer goodwill to continue the relationship even if with a smaller footprint of services. Most contract terms are negotiable, even when your back is against the wall, and carriers should be willing to engage in collaborative discussions. Recently, we advised a client to reduce an early termination fee from a hosted contact center — from $600,000 to $60,000. We accomplished this by gathering as many facts about the situation as possible — carefully considering how to assimilate them into a reasonable ask — then approaching the provider in a firm but collaborative manner. In another instance, we were able to leverage the carrier’s service issues and the bad blood it had created with the customer to negotiate a renewal contract that wiped out a $1.8 million shortfall. We also established a much more collaborative relationship between the customer and carrier and secured extremely aggressive rates and flexible contract commitments.
Every enterprise carrier negotiation encompasses a unique set of variables to understand, evaluate, and work through. Being aware of some of the pitfalls to avoid can help you arrive at a successful end-result. But as the complexity and stakes increase, it can be beneficial to engage the assistance of an experienced partner to help navigate the often complex negotiations to achieve a better outcome.