Force majeure provisions might provide some relief when services go down, but it's seldom that simple 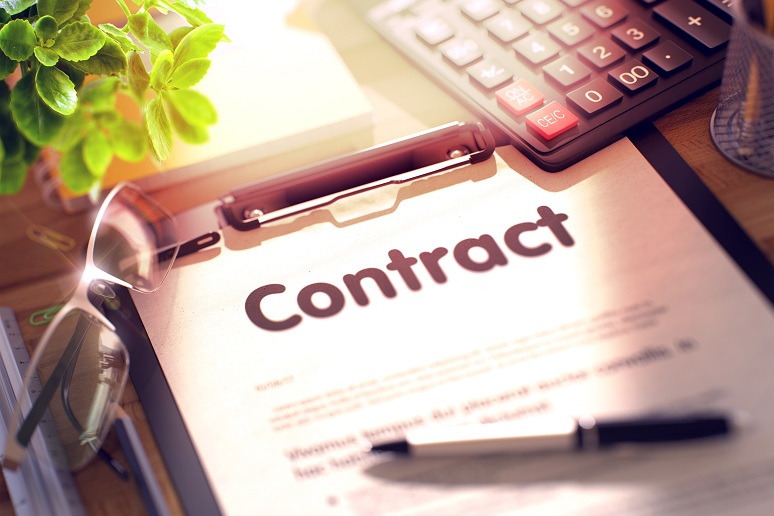 Image: tashatuvango - stock.adobe.com
A current joke making the rounds reads: “2020 is a unique leap year: it has 29 days in February, 300 days in March, and [five] years in April and May.” This may be particularly true for enterprise end users who find themselves stuck in undesirable vendor agreements where contracted services aren’t meeting promises or expectations, and customers can’t do a whole lot about it. Isn’t that what force majeure provisions are for? The answer is a qualified “maybe.”
Maybe because of my legal training or having been on the bad side of a signed (but not read or understood) vendor agreements, I definitely sweat the small stuff. By small stuff, I mean the contractual language that’s often found in the teensiest print on one of the back pages buried in boilerplate agreements that vendors provide. Alternatively, it may be posted in some obscure URL far below a vendor’s landing page. In any case, it’s important to not only read the actual language but to read it in context of the other terms in the agreement because these provisions can become very important when things go awry.
In the case of many tough circumstances, it’s only when things go wrong that the terms of those long-buried agreements become important. Given the COVID-19 reality we now live in, force majeure provisions are the most important type of vendor language, which may—and the keyword here is may— provide some sort of contractual relief.
The phrase force majeure actually means “superior force.” In legalese, it’s a circumstance that prevents performance. There was a windstorm that took out power to the provider’s operations center, thus rendering performance impossible. This is not the provider’s fault, but for the time being, the vendor can’t provide the service that it has contracted to provide. Legally, at least in New York, case law dictates that “the burden of demonstrating force majeure is on the party seeking to have its performance excused, … and the non-performing party must demonstrate its efforts to perform its contractual duties despite the occurrence of the event that it claims constituted force majeure.” (Rochester Gas & Elec. Corp. v. Delta Star, Inc., No. 06-CV-6155-CJS-MWP, 2009 WL 368508, at *7 {W.D.N.Y Feb. 13, 2009}). This is all well and good, but it’s very likely that, while the provider is contractually excused from providing the service, as a result of an event that’s beyond its control, the customer is not excused from payment for that service, even though it’s receiving no—or substandard— service. Under these circumstances, they’re excused from providing the service and you, the customer, are still obligated to pay.
That’s right. Cue flashing lights here. These clauses are rarely mutual. Just because the provider can’t provide the service, the customer is likely still on the hook to pay for the service — even though the service is not being delivered.
More specifically, to invoke the clause, it’s imperative that necessary steps be taken as laid out in the original agreement. Subtleties in these agreement sections are worth careful consideration before signing. Also, be advised that the obligation to pay or not pay is usually not found in the force majeure section but buried elsewhere in the agreement. Another point worth noting for sure.
These are the take always. First, read the small print. It does matter. Secondly, not all force majeure provisions are the same, but they are often so slanted against the customer/end user that they become a term worth negotiating. In fairness, since most customers don’t raise these questions with their respective account teams, it’s not fair to expect the sales force to understand these subtleties. But they are worth making a fuss about because they do matter.