Juniper Gets 'Misty' Over Wi-Fi

Mist will help Juniper continue to establish itself as a leading enterprise vendor to complement its prowess as a service provider. 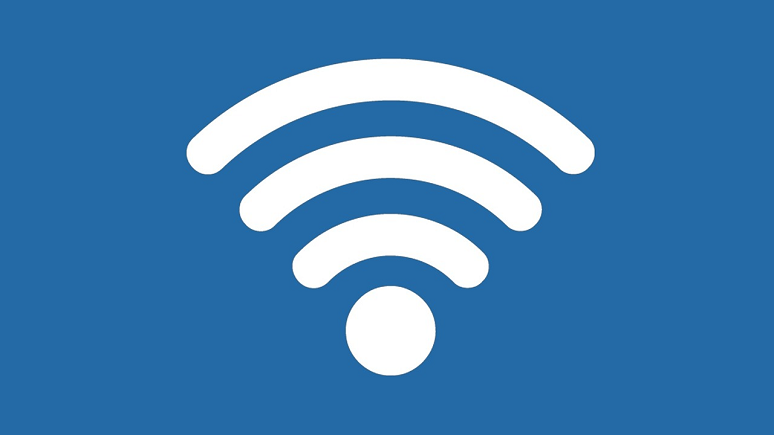