The short answer is ‘no,’ but here’s a deep dive on why not. 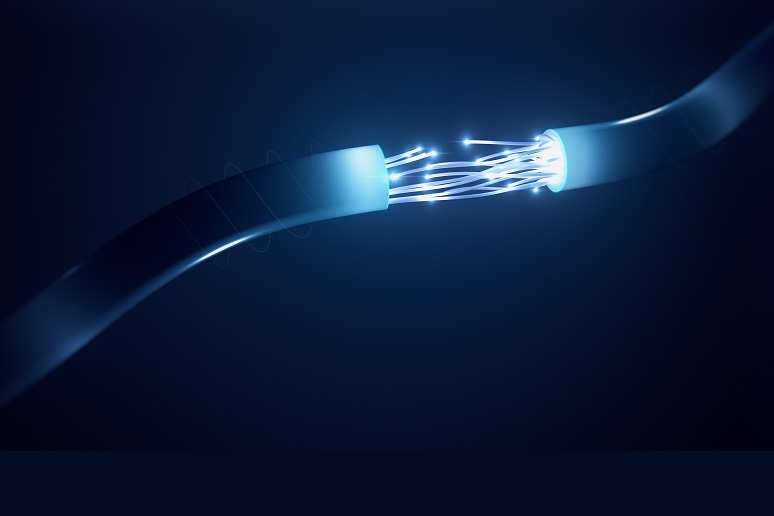