CDN vs. eCDN: Same or Different?

With the unprecedented use of streaming for everything from awards shows to education and townhalls, CDN may be a more familiar term to you than it was just a few months ago. 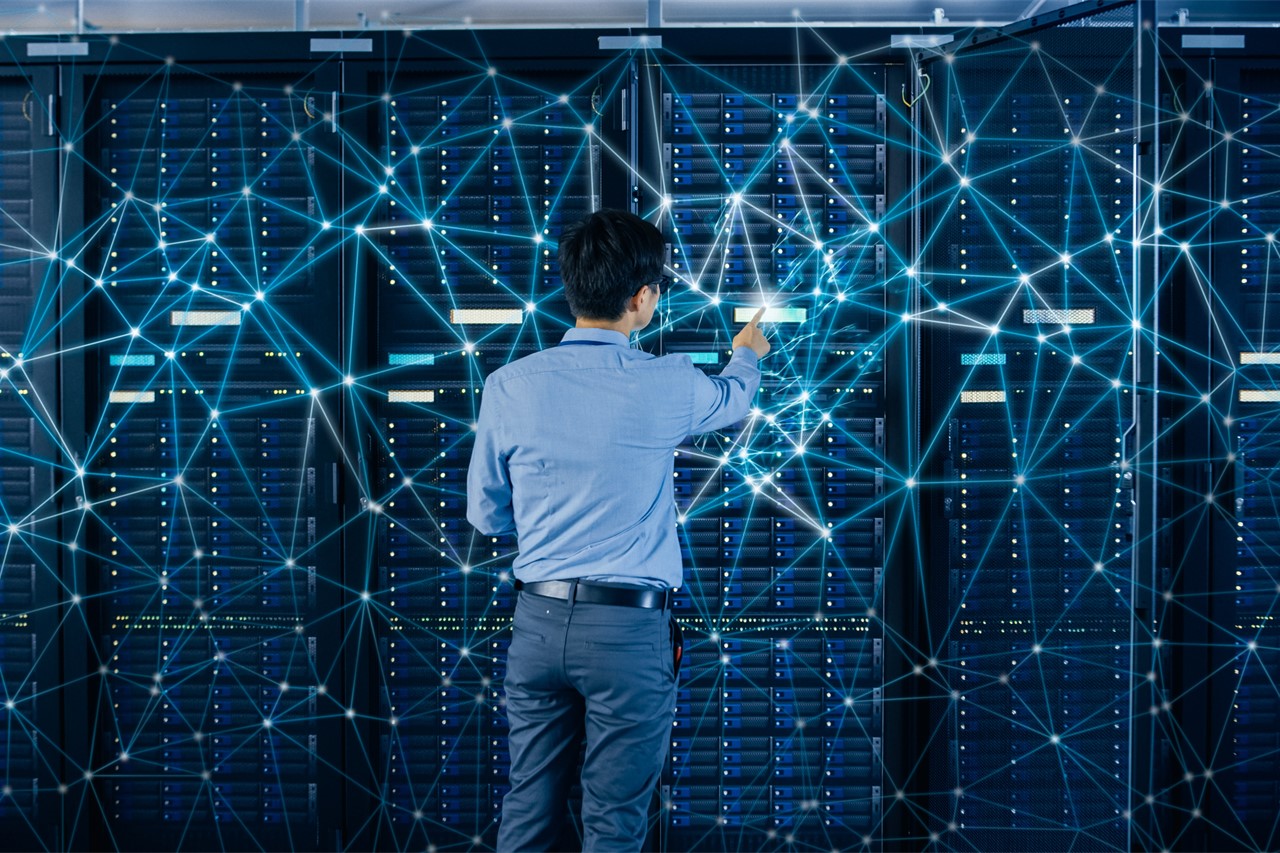 Content delivery networks (CDNs) are an ever-critical enabler of the exploding streaming industry. These networks of (traditionally caching) servers and associated services are dedicated to geographically replicating video so it can be streamed to large groups of viewers. They accommodate everyday viewing patterns, but silently shine during sudden spikes in demand. A bulwark of Internet technologies for decades now, CDNs have evolved to distribute bandwidth-intense media at enormous scale with exceptional performance and reliability.
Unless you are in the business of providing streaming services, a CDN is something most people take for granted — until it fails you. And believe me, when it does, you know. The classic buffering swirl, abrupt stops and starts, a failure to connect or load the video — these are the telltale signs that bandwidth demands are exceeding the available network capacity.
As companies bring employees back into the office, this same network congestion is bound to show up on corporate networks. More companies are going to discover the need for an enterprise CDN to successfully support the amount of video necessary to maintain operations while keeping employees safe.
The term eCDN — enterprise content delivery network — refers to a CDN that is used for delivering video on corporate networks, inside the firewall. While CDN and eCDN serve essentially the same purpose, they are fundamentally different in ways that are quite important in the context of the enterprise network.
Most CDNs — which are used to distribute video over the public Internet — are designed and optimized to provide a better video experience for large numbers of viewers. The concept of “large” is usually massive, potentially millions of viewers as in the case of the Olympics or World Cup. However, the density of viewers in close proximity to one another is typically low.
When it comes to the enterprise, the pattern is almost the inverse. The density of viewers in a single floor, building, or campus is quite high, while the total number of viewers is more modest, such as thousands or tens of thousands watching a CEO townhall or earnings webcast at the same time.
This distinction in audience size and density impacts the performance and level of optimization you can achieve with the different kinds of CDN technologies. Something that optimizes bandwidth well for public Internet traffic may still produce too much bandwidth burden on the average corporate Internet connection and WAN links.
To learn how more about using CDN technologies inside the enterprise, download “Scaling Video without Harming Your Network: Making Sense of Your eCDN Choices.” This paper provides an in-depth technical explanation of how three different eCDN technologies — multicast, caching, and P2P networking — work, along with a look at how the use of each impacts an enterprise network, and tips on how to select the right one for your company.