Five9 customers can now easily create their own custom voice avatars through the partnership with WellSaid. 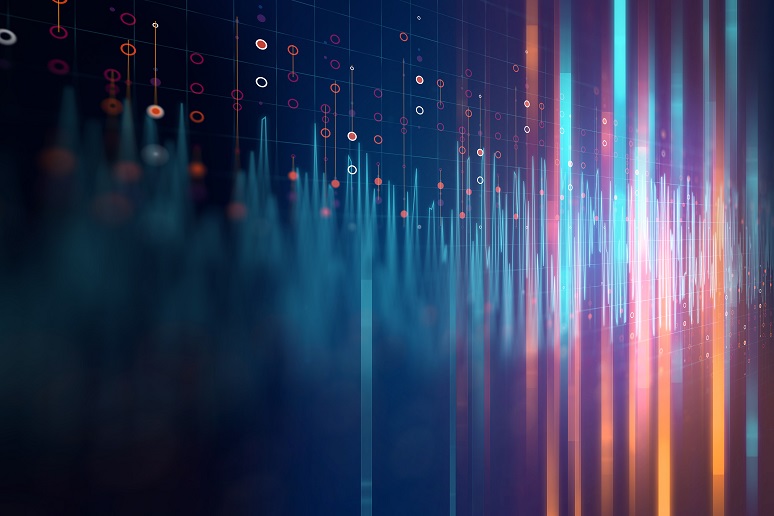 Image: monsitj - stock.adobe.com
Five9 is adding a new capability to help businesses reimagine their self-service experiences using life-like conversational AI synthesized from human voices. The new capability, Five9 Virtual Voiceover, will be available to Five9 Inference Studio 7 users at no additional cost. Studio 7 is currently in controlled availability and will be generally available in early 2022.
Let me unpack the problem Virtual Voiceover solves, its contact center use case and how Five9 will be delivering Virtual Voiceover.
First, a Refresher on Traditional IVR Prompt Recording
A voice prompt recording is often a customer’s first interaction with a business. Except for very small contact centers, businesses use companies to help them create these recordings. Seasoned female and male voice talent professionals are used to make Interactive Voice Response (IVR) recordings in a professional studio to ensure exceptional audio quality that is always crisp, clean, and completely free of ambient noise. Companies often have on-hold and after-hours greetings recorded in the same voice to create a single, branded voice identity. There are several companies that offer IVR-prompt recording services, including GM Voices and Worldly Voices.
When new voice prompts are required, e.g., because the company has changed its name or has re-organized how it wants to route calls to various departments, the company needs to go back to the firm they worked with to create the original prompts and book both the original voice talent and studio time. New IVR prompts takes time – from a few days to a few weeks – and come with additional cost. Standard rates for IVR voice over talent can range from $50-$200 an hour, according to the Global Voice Acting Academy.
When a company has an ad hoc need to change a prompt – as can happen for any number of mundane reasons, like a holiday sale or more impactful ones such as retail store closures during the pandemic – one choice is to record something without the original talent and professional quality. The other is to use standard text-to-speech engines, like those from AWS, Google and Microsoft, which sound like what they are – automated voices.
An Improvement in Automated Voices: Conversational AI Synthesized from Human Voices
Just as IVRs are slowly being replaced by intelligent voice agents (IVAs) powered by natural language processing and artificial intelligence, there is now an AI-driven alternative to machine-like automated voices. With Five9 Virtual Voiceover in Studio 7, announced today, users can access a menu of synthetic voices, select one that best represents their brand, and type their prompts into an IVA task flow. An audio stream of the words typed into Studio 7 is then rendered in real time, significantly reducing the time and cost of creating custom voice overs. Five9 Virtual Voiceover in Studio 7allows businesses to make changes to their IVA scripts in response to changing business needs.
Today, contact centers using Five9 Inference Studio have the choice of standard conversational AI platforms including Amazon Lex, Google Dialogflow, and IBM Watson. Five9 has chosen WellSaid Labs, a Seattle-based synthetic media company born out of the AIlen Institute for AI incubator, as its first Virtual Voiceover partner as an alternative for traditional voice overs and classic text-to-speech.
WellSaid creates lifelike synthetic voices for next-generation voice experiences, products, and content. The company’s text-to-speech editor offers video producers an inexpensive, subscription-based alternative to costly voice actors, without the robotic-sounding voices of traditional software.
Five9 Custom Customer Service Voice Avatar
WellSaid offers 25 AI voice actors, female and male, all very natural-sounding. What was new to me about WellSaid’s technology is that it also allows companies to create custom AI avatars from real people. With their permission and a few hours of recordings, a company can create a WellSaid Avatar from the voice of a real person. WellSaid offers guidance on scripting, recording, and audio specs to get the highest quality.
Five9 enlisted the expertise of senior university lecturer in language, linguistics and communication at the University of Manchester and a film and television voice coach to develop a custom Five9 voice avatar. The two voice professionals selected a voice actor (Vaughn Johseph, shown here) based on key vocal traits that the experts determined to be well-suited for customer service. Then they coached the actor to amplify those traits during the process of recording his voice for the Five9 avatar. The custom Five9 voice avatar will be available in Studio 7 alongside WellSaid’s 25 standard voice avatars. 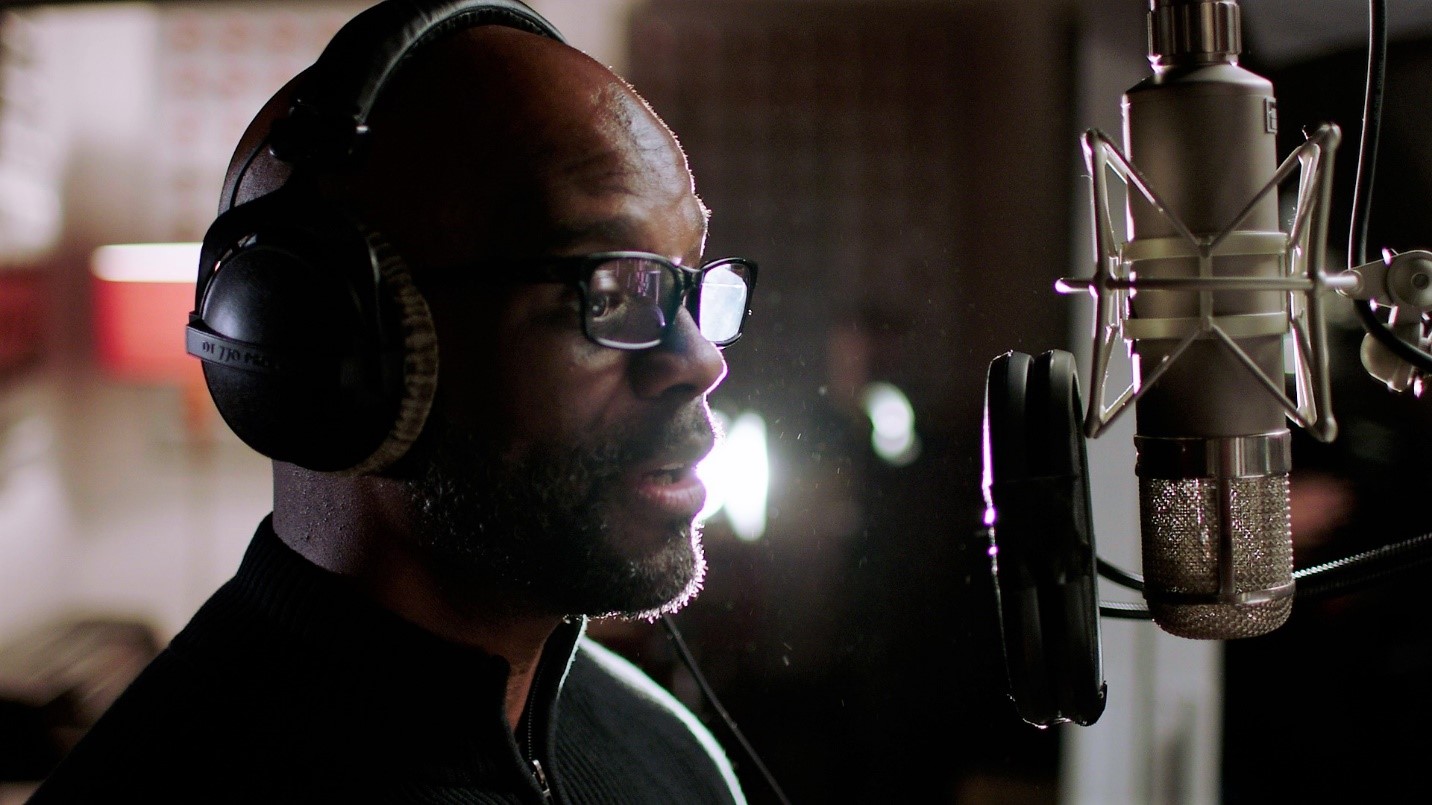 How far are we from a world where companies could create their own virtual voice over avatars, like Five9 has? We’re there! Realistically, many companies will choose to use one of the 25 standard voices available from WellSaid. But, once Five9 customers see the value of being able to update announcements on the fly, they may want to take the next step and create their own custom avatars. Five9 customers can now easily create their own custom voice avatars through the partnership with WellSaid. Five9 can then expose those custom avatars to the individual customer accounts. With the right licensing agreements, we might see famous branded voices like Jon Hamm answering calls on the Mercedes Benz contact center or Morgan Freeman doing the same for Visa.