Wait times are going to be unavoidable, so how can companies better disseminate reasonable expectations and and provide optimal channel guidance? 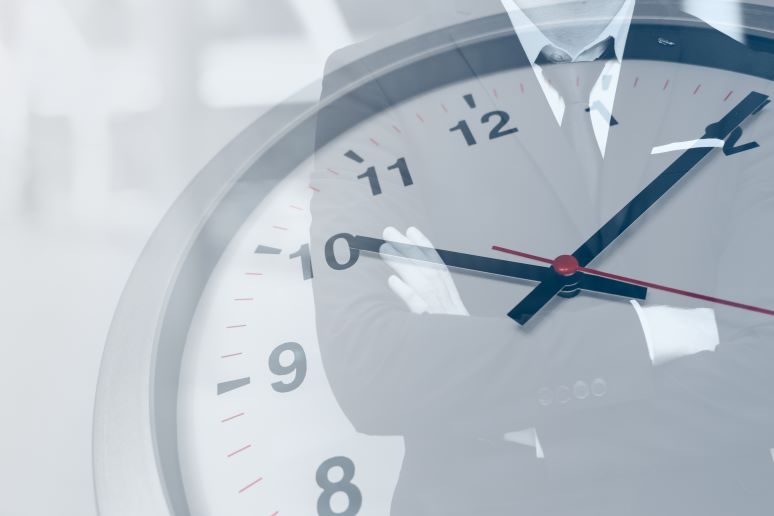 Image: Quality Stock Arts - stock.adobe.com
New Zealand Prime Minister Jacinda Ardern has won high praise for leading one of the best national COVID-19 responses of any country. Call centers played a significant role in that success, but the full story is more nuanced, according to Shai Berger, CEO of Fonolo, a company that makes call-back solutions for the contact center industry.
Shai discussed what went right in New Zealand, and what the experience says about call centers’ preparation for crises, as part of the recent TADSummit event. His fundamental point is that we have to find a new way to discuss and understand contact centers’ response levels to crises — those events that produce sudden, unforeseen spikes in demand, as opposed to anticipated seasonal variations.
By the numbers, the New Zealand experience was overwhelming. As Shai explained, when Ardern went on TV March 23 to announce the country’s stay-at-home order, she also revealed an accompanying government unemployment benefit to see the population through the lockdown. On a normal busy day, the benefits office would handle 50,000 calls; in the three hours following Ardern’s address, agents handled 250,000. Eventually, 75% of all employed New Zealanders went through the process to obtain the special benefit.
New Zealand had a “best case scenario,” with available budget and strong management and government support, and was able to triple its agent count from 2,000 to 6,000 in just a few weeks, Shai said. Still, there were days when callers waited multiple hours to get through to an agent.
That’s not a surprising way for events to play out in a crisis this massive, and Shai insisted that it just isn’t fair to criticize the long waits given the situation. “It’s not that doing this right means nobody waits,” he said.
“Complaining that hold times are long… that’s really a lazy way out,” he said. “The tougher question is, ‘What would a better system be?’”
A better system might not be able to eliminate those wait times, but as a clue toward what it should do, Shai said we should think of call centers as critical infrastructure. When weather and other conditions cause flight delays or power outages, we start out with realistic expectations about what this will mean for service levels. He suggested contact centers should begin thinking about how to similarly disseminate reasonable expectations about how long it’ll take to get service and what the best channel may be when a contact center is itself the critical piece of infrastructure in the crisis scenario, as it was in New Zealand.
To illustrate this point, Shai included in his presentation some pretty brutal headlines about other government agencies and businesses whose contact center delays brought them adverse publicity. The fact that New Zealand’s benefits call center largely escaped such treatment says less about that office than those that got slammed in the press. “You could write a headline just as damning … about New Zealand,” he said. “But it would be wrong. It would be misleading,” because there’s just no way to avoid the kinds of extended wait times so many contact center customers experienced as they sought vital services in the early days of the pandemic.
Shai is one of the longest-serving and most astute folks we know in the contact center industry, and his TADHack presentation has more insights than I could cover in this space, so I encourage you to listen to the whole thing, which is less than 15 minutes long. He doesn’t answer the central question, because there is no such answer, but I think he frames it well:
“We don’t really have a framework for measuring success under a crisis,” he said. “What’s it supposed to look like? What should a call center be doing when it faces a situation like this?”