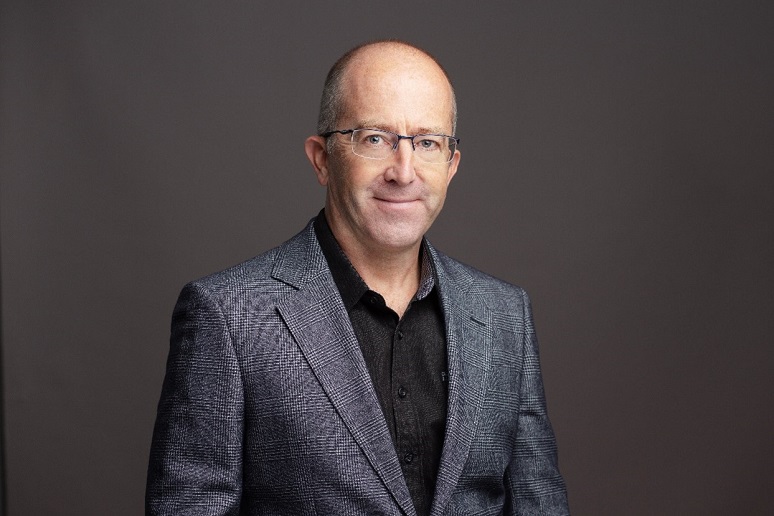 Image: Calabrio
Calabrio will announce later today that Jim Davies, the former Gartner analyst “who helped define and nurture the market segments for workforce optimization (WFO), workforce engagement management (WEM), and voice of the customer (VoC) solutions,” has joined workforce performance company Calabrio as its chief experience officer (CXO).
I admit to quoting a draft of the press release word-for-word in my introduction since the sentence tells the story well. The only issue I have is with the phrase “helped define.” I believe Davies helped create the market we know today as WEM and earlier as WFO.
For over 22 years, Davies has been at Gartner, most recently as part of the company's customer experience and customer service technology team, mainly covering the VoC space. Within the customer service market, Davies covered WFO and then WEM, which span functions from contact center agent recording, evaluation, and training to scheduling, reporting, interaction analytics, and assistance.
It is not hard to understand why it is a feather in Calabrio’s cap that Davies chose to join the company. It’s like a ball club signing Aaron Judge – Davies is at the top of the WEM game. But why has Davies chosen to leave Gartner and what, if anything, does it mean about the state of the WEM market in general?
For years, the WEM market has had two leaders: NICE and Verint. Most recently, an additional two firms, Genesys and Calabrio, have been listed as visionaries by Gartner. For a bit of context, here is a look back at how we got where we are today:
Now it is Calabrio’s turn to redefine its position in the changing WEM landscape. In a joint interview with Davies, Tom Goodmanson, president and CEO, and Ross Daniels, CMO, both with Calabrio, I admit I did not ask Davies why he is leaving Gartner – because I already knew at some level. After 13 years, the 2021 Gartner Magic Quadrant for Workforce Engagement Management was the last one published. In 2022, Gartner instead moved to cover WEM via a market guide – a sign that WEM, as a standalone market, was increasingly a thing of the past.
“The WEM landscape is fragmented and confusing, with best-of-breed suite vendors competing with increasingly viable solutions from CCaaS and CRM vendors, as well as a plethora of niche vendors,” as Davies and his co-authors stated in the 2022 Market Guide of Contact Center Workforce Engagement Management.
Goodmanson was quick to say that he has no plans to take Calabrio into the CCaaS or CRM markets, which he labeled as the beginning and ends of the customer journey. Instead, he believes he can grow the company’s portfolio – and fortunes – by focusing on what happens during customer interactions, using analytics and AI.
With Davies, Calabrio adds an executive who hits the ground running. He not only knows the market but Calabrio well. He joined the company not only because he felt the time was right but also because he saw a great future for them. Calabrio has grown in size and influence over the past decade, and Davies believes it is a place where he can combine the role of storyteller with a strategic one in shaping the future of Calabrio.