Releases a unified desktop application that’s been more than two years in the making. 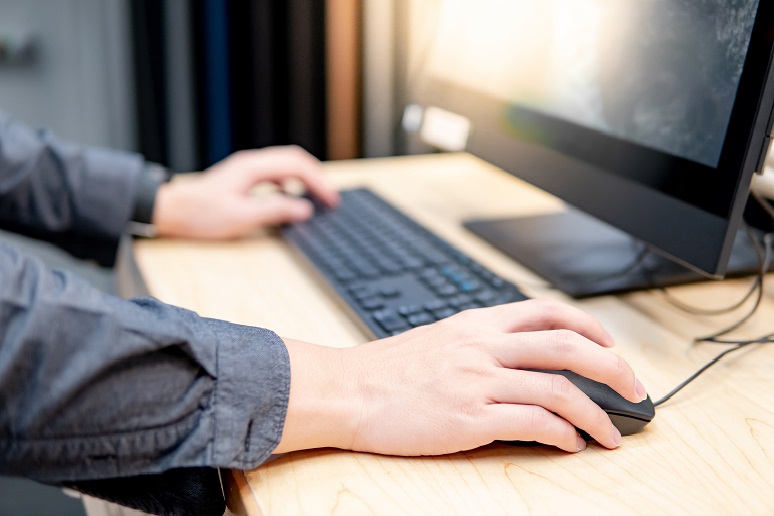 Image: zephyr_p - stock.adobe.com
Cloud communications provider RingCentral earlier this week announced the launch of a unified desktop application, called RingCentral Desktop, that integrates calling, team messaging, and video capabilities and allows a seamless transition from one to the next.
Specifically, RingCentral Desktop, combines the RingCentral Office cloud UC system, including phone, SMS, and even fax; Glip team collaboration app; and RingCentral Video, the internally developed video stack announced last month, said William Moxley, chief product officer at RingCentral.
“RingCentral Desktop has earned the name, ‘MVP’ … because a user can message [m], video [v], and phone [p]. … It’s about communicating in any form, with a single solution," Moxley said.
Besides seamless switching from one mode to another, RingCentral Desktop offers:
For Pacific Dental Services, RingCentral Desktop has helped address the problem of fragmented communications, said David Baker, chief information and digital officer at the organization, in a prepared statement. “The new app makes it much more efficient for us to communicate, share documents, make calls and schedule, join and host video meetings. The ability to switch between different modes of communication, and between devices, is extremely productive for team members and it’s a total game changer,” Baker said.
When asked about other future plans for RingCentral Desktop, Moxley wouldn’t reveal too much but noted that the company will eventually migrate all existing customers over to this new desktop. “We’re trying to take it a little slow and make sure customers are ready. When they are, we’ll start to push people to this new experience, which is much faster and easier to find information. End quote?
Available beginning tomorrow, May 7, for Windows PCs and Macs, RingCentral Desktop is included with the RingCentral Office licensing, and works with Glip, for customers that use the messaging platform by itself. Moxley said.