A 2021 Enterprise Connect IT Hero Award winner shares how his team wasted no time at all in transitioning to a teletherapy model as the pandemic shutdown ensued. 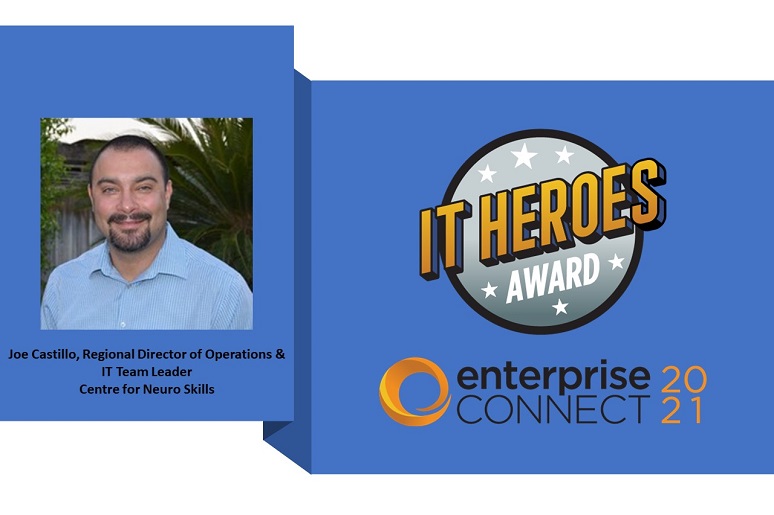