Leading the Way to a Developer-Focused Future 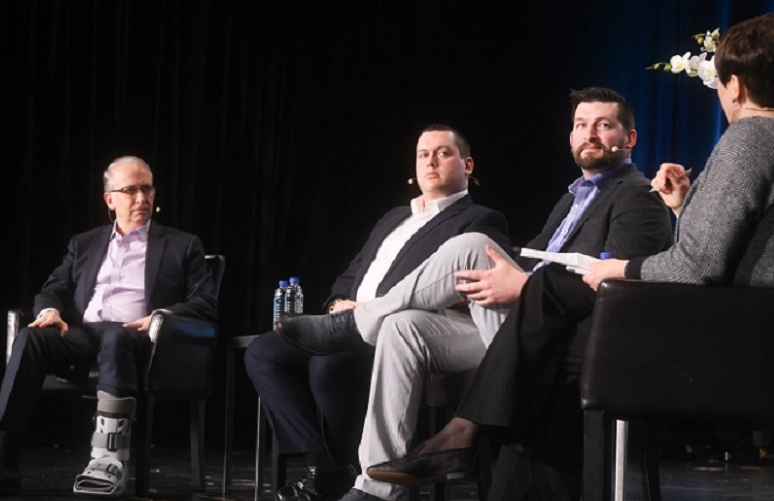