Does Mitel Have 'A Killer App' in the Making?

With its ability to leverage inputs from communication channels with IoT devices, Mitel's Workflow has the potential to grow into a killer UCaaS solution. 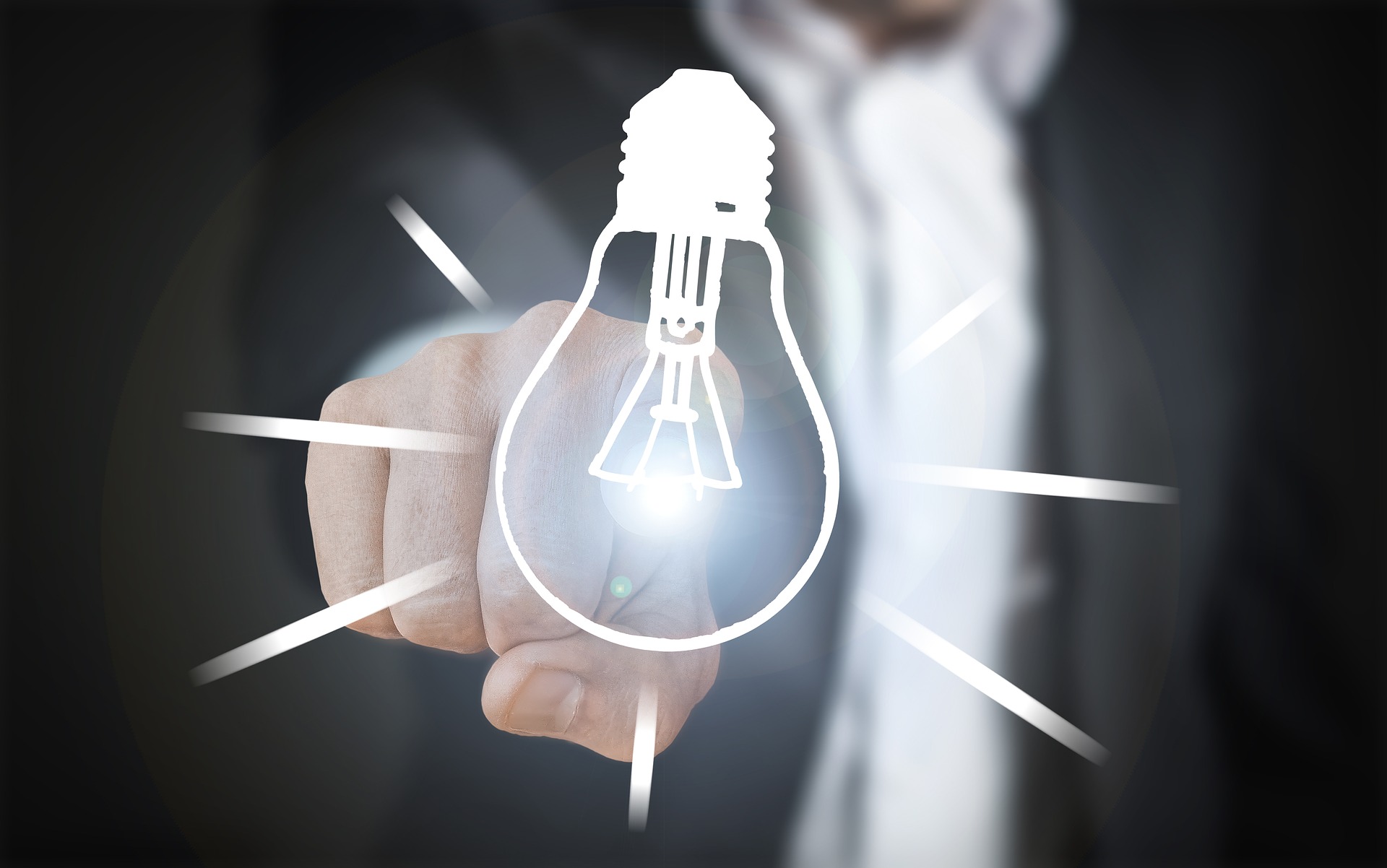 While I‘ve attended many Mitel events over my 25-year long career, the 2019 Consultant and Analyst Summit held a few weeks ago in Dallas was my first event in my new role as an industry analyst. So, the lens I viewed the event through was more strategic than product-focused as in years past, being more concerned about where Mitel is headed than the state of the current product portfolio in 2019. I think I’ll always think like a consultant first, though, and zero in on solutions that solve real problems, which in turn have the potential to drive big-picture industry trends. In today’s competitive landscape, I go into events looking for serious innovation that can serve as a market differentiator.
Innovation was hinted at the Summit as Mitel discussed the ramp up development in the cloud, using Google and Amazon to develop new applications and to leverage AI. In the early part of the day, the big message was around customer choice as it relates to the cloud. Mitel customers can choose between public, private, and hybrid cloud implementations based on their size and requirements – a nice strategy for sure. But as the day wore on, there were some grumbles about where the "real" innovation was.
The good news was they saved the best for last.
A Look at Mitel’s Workflow
The last presentation of the day was a live demo on the new Mitel CloudLink architecture and Mitel’s Workflow Engine. Workflow is a process designer for communications that allows users to easily build simple or complex communications embedded with business processes. Mitel’s Workflow can leverage inputs from things like IoT devices to various communications channels, both in the Mitel portfolio for a simple voice/video call to actions inside MiCollb and MiCC and to external applications like Zendesk and Slack.
I’ve attended numerous presentations on IoT, and they all fall short on what to do after an alert is generated. It’s one thing for a sensor to determine there is a water leak, but the real challenge is figuring out how that alert is communicated to the right resource to handle it. The IoT vendors will send the alert to a portal and say it can go out to “anyone” via text or email. But who? The facilitates manager on call or the one at home sleeping? What happens if they don’t respond? How do you escalate? How do you get analytics on the response time of dealing with IoT events? These are the questions that many IoT vendors aren’t interested in answering, yet they’re critical to leveraging IoT to its fullest potential.
A few years ago, contemplating the need to supplement IoT with communications workflows and analytics, I realized one of the potential solutions was to integrate IoT with contact center applications. There, the IoT event can be queued, prioritized, assigned, escalated, and reported on. Years have passed since then, and until now, I’ve seen very little traction with this concept. Sure, there are a few industry-specific products that do this; and there are custom middleware options, but Mitel already has the hard parts built – contact centers, messaging, and mass notifications that can automatically turn an IoT event into a manageable communications process. To be clear, this isn’t a brand-new concept, and some of their competitors already have similar CPaaS type offers. But it isn’t really about the solution itself – it’s how it integrates with both Mitel portfolio and external applications. That is why this is potentially more powerful than just CPaaS, where the output channels might not be as robust as what Mitel can provide.
Workflow also shows the potential of their CloudLink architecture, how communications channels can be linked together in a way that could supersede all our notions of what Unified Communications should be.
Is It a Killer App?
So, with great interest, I viewed the live demo of Workflow doing exactly that. With a clean visual drag and drop interface, they demonstrated how a water sensor could automatically create a service ticket, engage a team in a messaging app, which was then addressed and closed out without leaving the messaging app. The event could have just as easily gone to a contact center queue or a mass notification distribution.
The term “killer app” became so overused in the last few decades that you don’t hear it much anymore. To be clear, I’m not quite ready to label this as a killer app. As previously mentioned, others have been working in this area, and we haven’t seen it become that for them. But I see the potential that Workflow could grow into a solution that allows Mitel to offer significant advantages over many of their traditional competitors, particularly in the UCaaS space.
Our industry has been talking about CEBP (Communications Enabled Business Processes) for years now. This is a very similar concept; the only difference is it is enabling communications for IoT devices. Let’s call it CEIoT – Communications Enabled IoT. With the projected billions of IoT devices set to hit the market, this opportunity is only going to grow exponentially.
Workflow is in beta, and the question remains will this grow into a real killer app that becomes a prominent member of the Mitel portfolio, or will it be relegated into a peripheral tool, sitting in the shadows of more traditional and less strategic tools such as voice and UC? There has been some confusion (even at the event) over exactly what the aforementioned CloudLink is and what it does. With Workflow, we begin to understand that CloudLink is the architecture that makes tools like this possible and allows them to connect seamlessly with other applications in the Mitel portfolio, external communications apps, IoT devices, Amazon Alexa type services, CRM platforms, and more.
While it might be too early to call this a killer app, the potential is certainly there. Time will tell if that is the case.