Cisco is fighting back with a focus on end users, a new logo, and an elevated marketing presence. 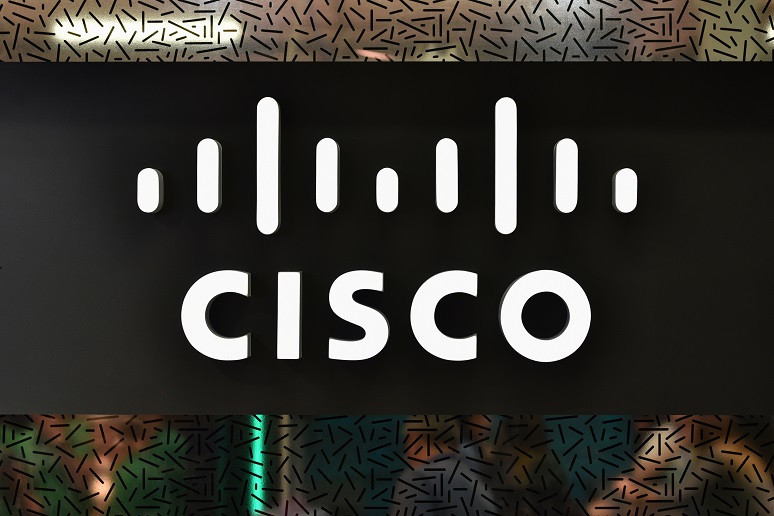 Image: Oleksandr - stock.adobe.com
Today, Cisco held a hybrid work customer event to launch the new Webex. Webex has been the foundation for Cisco’s collaboration business since its acquisition in 2007. Since then, Webex has gone through several iterations but has never had a major overhaul – until now. So, why the change and why now?
The answer is that it’s now addressing the needs of hybrid working. During the event keynote, Cisco highlighted some primary research that found that pre-pandemic, only 8% of meetings included at least one virtual participant. Post-pandemic, that number is expected to be 98%, meaning tools like Webex are more important than ever.
The new logo is aligned with Cisco’s broader mission, which CEO Chuck Robbins spoke to at its Cisco Live event earlier this year. The company shifted from being the company that “changes the way we work, live, learn and play” to “powering an inclusive future for all,” and for hybrid work, Webex is foundational to that. In fact, much of the innovation that’s come to Webex since the pandemic began, has been to fulfill that mission.
For example, the product now includes real-time translation, so if one person speaks a different language, they are not excluded from the conversation. Gesture technologies are used to ensure inclusivity of the non-tech savvy. If an individual doesn’t know how to access the raise hand feature in Webex, they simply need to physically lift their hand, and the app will create a digital hand raise. Another inclusivity feature is noise-blocking, as people in loud environments may not have been able to participate in meetings. I’ve joined meetings from noisy coffee shops, only to have to be muted the entire time because of background noise. When this feature is on, it eliminates all extraneous sounds, enabling people in noisy environments to participate as if they were in the office.
The new Webex logo may look like a stylized “W,” but there has been a lot of design work put into it. The image is actually a rotating double helix, which is the same as a DNA strand, which is symbolic of innovation. The image is also a metaphor for two hands together, indicating two hands together for teams in flow with each team member, participating and contributing equally to work to a common objective. The smooth and rounded curves reflect Cisco’s belief that collaboration should be simple, easy, and familiar for everyone involved. 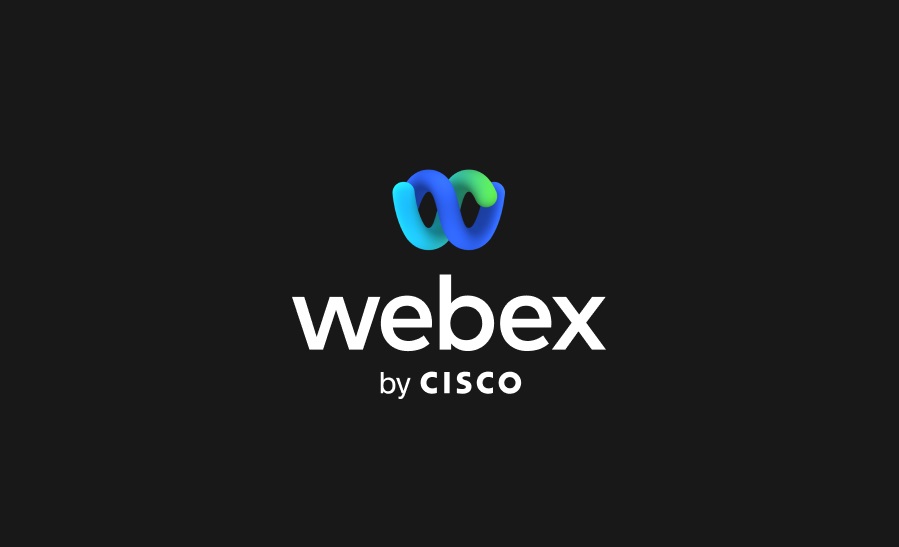 Source: Cisco Blog
No Cisco event would be complete without product news, and that was certainly true at this event, as Cisco announced a cornucopia of new capabilities. Many features were developed in-house, but some came from acquisitions it has made in the past year. Ryan Daily, associate editor at No Jitter, did an excellent job summarizing those in this post, so I won’t rehash them. What I will say about many of these capabilities, as well as the 800+ developed since the pandemic began, is that they were built with the user in mind.
Prior to the pandemic, Cisco often prioritized the needs of the IT pros over end users. This is common with the large technology vendors, as the IT organizations are the primary decision makers. When the world shifted to work from home almost overnight, Zoom and other vendors were the choice of users instead of Cisco. Since then, Cisco has come roaring back. During an analyst pre-brief, Cisco Collaboration GM, Javed Khan, talked about this and how Cisco shifted its focus to the user and that’s reflective of the product now. The Webex today is markedly more usable and feature rich than it was even a year ago. Khan did share that Webex has seen a 15-point increase in net promoter score (NPS) in the past year. Rarely do you see a sharp rise in NPS in a relatively short period of time, but Cisco’s constant innovation driven by customer feedback seems to have paid dividends.
It’s important to note that the rebrand is a continuation of the elevated marketing by Webex over the past year. For example, Webex recently announced a strategic partnership with McLaren F1 Racing Team highlighted in this video. I talked to Webex CMO Aruna Ravichandran about the video, and she explained to me how Cisco wants to tell these stories from the customer viewpoint. McLaren video showcases how features like translation, transcription, noise block, and others are being used to help the global team compete. Ravichandran did indicate we should expect to see more of these in the near future, although she didn’t disclose which customers.
The last element of inclusivity worth highlighting is the price and bundling. When the pandemic started, companies scrambled and bought tool A for voice, tool B for meetings, tool C for messaging, and so on. Now that businesses have time to take a step back and plan hybrid working, I believe many will consolidate to a single platform. Cisco has built everything into this version of Webex – calling, meeting, messaging, polling, and events are all included in a single license that’s priced at about $10/month street price with an enterprise licensing agreement. This gives customers the ability to ensure all workers, regardless of whether they are in the office, at home, or in another location, can collaborate any way they like.
The pandemic created tremendous upheaval in the collaboration space, and many industry watchers felt Webex was long in the tooth and was fast-tracking to irrelevance. If Cisco had maintained its current course, that would probably have been true. Instead, Cisco listened to its customers and revamped every aspect of Webex, and that’s what we see today.

Learn more about preparing the UC tools for the future of hybrid work with the "Collaboration Platforms" track at Enterprise Connect this September in Orlando, Fla. Register today with promo code NJAL200 and receive $200 off your registration!