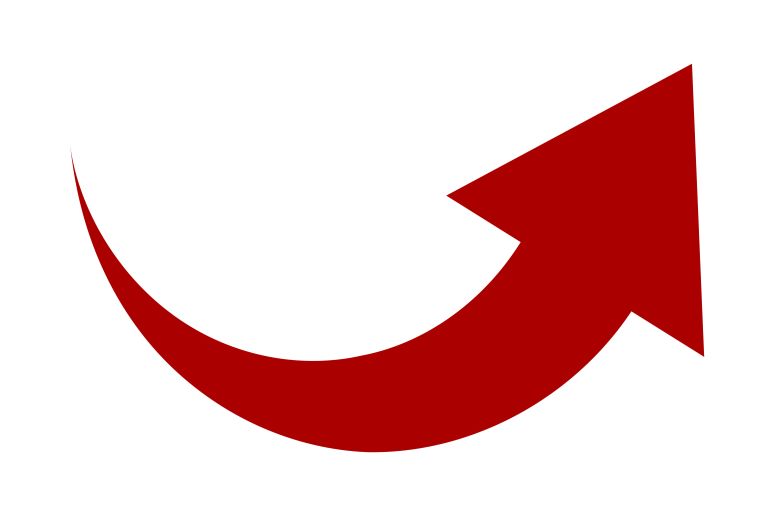 Image: robert6666 - stock.adobe.com
Avaya’s Q4 FY20 numbers, released last week, show continued positive momentum — as has been the case for all of 2020. Under CEO Jim Chirico and fueled by the transition to software and the cloud, the company finally appears to be moving consistently in the right direction.
The transition, while a necessary evolutionary step for Avaya, is complicated by its disruptive effect on revenue recognition and sales motion. Despite the shift from one-time to recurring revenue, Avaya has managed to keep the growth going and this quarter was no different. In a nutshell, Avaya recorded Q4FY20 revenue of $757 million, well ahead of the $734 million consensus estimates and up from $726 million in Q4 FY19, with software and service revenue now accounting for 88% of the total; 63% of revenue is recurring. Other indications of Avaya’s strategic success include:
The Power of Positivity
But more important than the numbers are the tone and commentary that accompanied them. Speaking on TDAmeritrade after the earnings call, Chirico was much more boisterous and upbeat about the future than he has been previously when discussing the company’s financials. “Even in the midst of this pandemic, we were able to secure 1,500 new customers alone last quarter,” said Chirico, addressing criticism that while the company has done a nice job flipping its base from on-prem to cloud, it’s struggled to gain new logos. “We added over 5,000 new customers in the last year, so a really significant uptick,” he added.
His bullishness came through in a one-on-one call with me, too. “We delivered a very strong fiscal quarter, closing out the year with results that exceeded all our guidance metrics and again showed both sequential and year-over-year growth,” he said.
He pointed to ARR as a critical new metric. With ARR, designed to create better clarity into cloud presence, Chirico is showing he’s now willing to put Avaya’s numbers up against others for an apples-to-apples comparison. As he stated during the earnings call, ARR not only will “provide increased transparency into our cloud growth, but [also] measures us against all our cloud peers.”
During the quarter, Avaya expanded its ACO UCaaS solution to Australia, Canada, the U.K., France, Ireland, and Netherlands, with service to Austria, Belgium, Germany, Italy, and Spain still to come this year. This will bring the total number of countries the product is available in to 13. Avaya reports that about half of ACO business is from new logos, showing the product is doing more than flipping the base. I expect the ACO momentum to continue. (In somewhat related news, Avaya recently appointed Rob Theis of investor firm World Innovation Lab to its board of directors. Theis came to Avaya through a recommendation from its ACO partner, RingCentral — a sign to me that RingCentral is taking an active interest in the company’s operations.)
“Customer and employee experience have never mattered more, and companies are making significant investments to accelerate their digital transformations in response. I believe we are uniquely positioned to lead and provide our customers with the scale, reach, security, and innovation required to tackle these challenges and opportunities head on,” Chirico emphasized during my call with him.
His tone is certainly different from just a year ago, when it seemed the company was constantly defending itself for things that had happened in the past. The shift to cloud has enabled the company to look forward instead of backwards.
Marketing Matters
Moving forward, look for Avaya is to be more aggressive with marketing, which historically has been on the backburner. Asserting that Avaya is now a marketing-led company, CMO Simon Harrison shared in a call with me that executing around OneCloud is particularly important for the company. For Avaya, OneCloud “provides the solution to the real-world challenge of combining existing investments, multicloud platform, and innovation at the edge with technologies that are redefining the landscape to address new aspirations and solve problems,” he said. “It is a new world of growth, retention, and acquisition that needs totally different thinking, too.”
With OneCloud, he added, Avaya customers can challenge “all of their preconceived ideas of what’s possible — in the old, new, and future of normal.”
The road from where Avaya was a year ago to where it is today has certainly been long and winding, and focusing on marketing is an important part of that journey. However, I caution Avaya not to abandon its strong engineering base, which has enabled it to navigate the roadblocks of the past. Avaya still has work to do with its recently launched CCaaS offering, and needs to use its partnerships with NVIDIA, Google, and others to accelerate innovation in Spaces, its team collaboration platform. But we continue to expect positive financials now that it has turned the corner on cloud.