While video interoperability has been an IT request for some time, until there is a global video standard, it might be just a pipe dream. 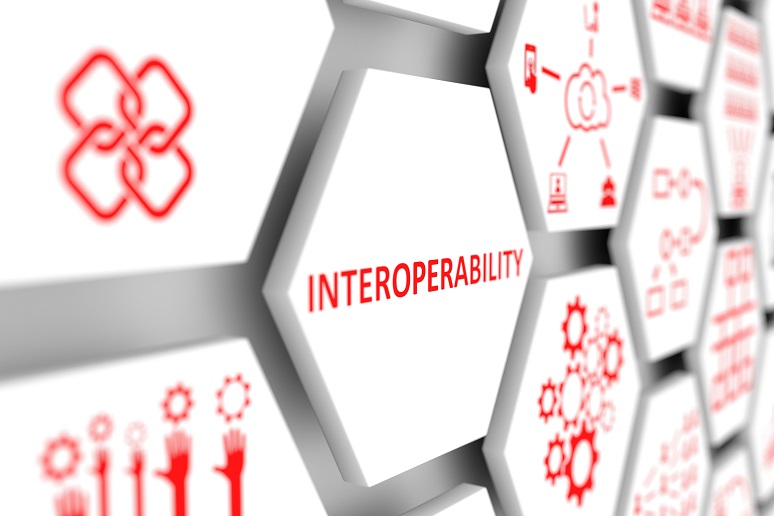