The Bifurcation of Genesys 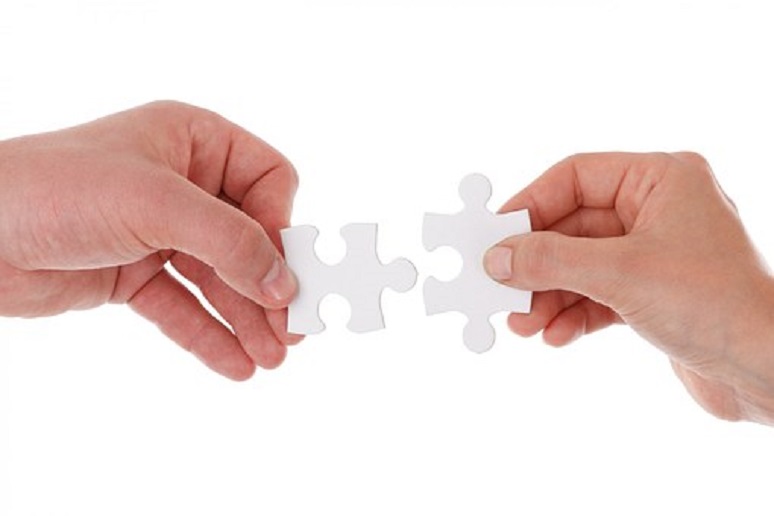 Genesys announced today that it has structured into two business units, Genesys Cloud and Genesys Core, with the aim of enhancing its ability to support a diverse, global customer base that includes organizations of all sizes spanning private and public cloud.
The Genesys Cloud division will combine the PureCloud (acquired with Interactive Intelligence in 2016) and workforce engagement management (WEM) groups, which Genesys described in its press release on the organizational changes as “the company’s next-generation public cloud solutions and services.” Olivier Jouve, who had been enterprise vice president of PureCloud, will lead the combined PureCloud-WEM business unit as general manager. He’ll also head AI development. 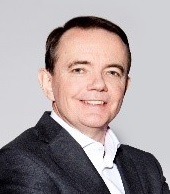 The Genesys Core business unit comprises the PureEngage and PureConnect platforms, both available on premises and in the cloud. Industry veteran Barry O’Sullivan will head this business unit, rejoining the company after spending a year at Permira, a Genesys investor. I’ve chronicled O’Sullivan’s long career in contact center and collaboration here on No Jitter, from his days as senior vice president of Cisco’s voice technology group in 2008, to his departure from Cisco to become founder and CEO of startup Altocloud in 2013, and most recently to the sale of Altocloud to Genesys in 2018.
During a telephone interview on the restructuring, I asked Genesys CEO Tony Bates what has changed since June, when the message Genesys delivered at its Xperience19 event was about having one Genesys cloud, and building common microservices for the PureCloud, PureEngage, and PureConnect platforms. In his response, Bates positioned this restructuring as a reinforcement of that strategy, putting two “very strong execution players” in charge of its implementation. He went on to say that as much as moving aggressively to cloud and common services is important, equally important are managing the core business and having a hybrid strategy.
Since Jouve has been running the PureCloud business for a couple of years, with spectacular success — 70% year-over-year annual revenue growth for the first six months of 2019 — the bigger change here is in carving out Genesys Core and bringing in O’Sullivan to lead that business. In a separate telephone interview, I talked to O’Sullivan about the rationale for dividing the company into two business units and what he sees as his role heading Genesys Core.
Until now, there have been product leaders for PureCloud (Jouve) and PureEngage (Steve Rutledge) and PureConnect (Guillaume Lardeux). I asked O’Sullivan what makes this the right time for a business unit strategy at Genesys. O’Sullivan said he sees his role as bringing a broader focus to the PureEngage and PureConnect business. “As we transition our competitors’ customers to our solutions, or we transition our premises customers to our cloud solutions, we think it's better to have an overall business view of that and not just a technical view,” he explained.
Genesys doesn’t think of the market as big customers and small customers or midmarket versus enterprise, O’Sullivan said. It's more about deployment model. Some customers love software as a service and consuming services in that model. But Genesys increasingly recognizes that some companies not only want cloud but also the opportunity to choose which cloud. Some want private cloud and some want public cloud, but not on Amazon Web Services — the only option for PureCloud.
When I read the Genesys press release, cloud contact center provider Talkdesk came to mind — and not for the first time in this sort of instance. In June, Talkdesk announced Hybrid Spaces, designed to address the needs of enterprises that want to take a customized path to the cloud.
O’Sullivan put it well when he said:

“Five or 10 years ago, some customers wanted premises, some wanted cloud, and some wanted hybrid. Now, everybody wants cloud, but some want different flavors of it. The market has moved, but customers still want choices. We have the idea of Genesys anywhere, and we will give you those options.”

Genesys and Talkdesk have each articulated the view that the future market for cloud contact center solutions will not be one-size-fits-all. While Avaya and Cisco have similar strategies, they don’t necessarily have the product portfolios to back them up. But they’re working on it.